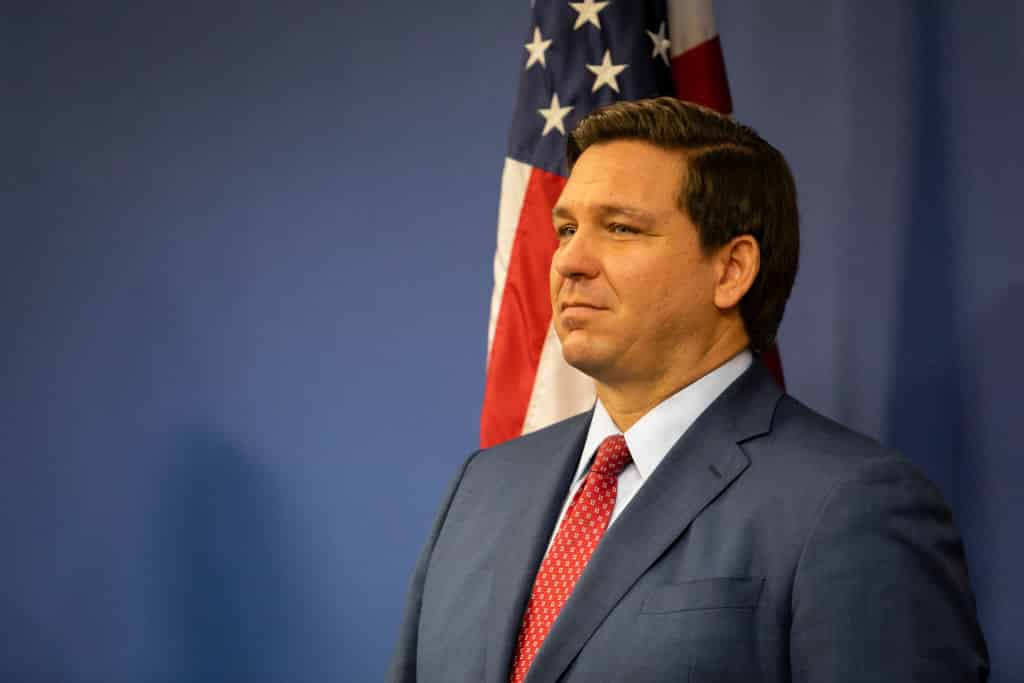 Florida Gov. Ron DeSantis issued a warning to illegal immigrants traveling from Texas to the nation’s capital: don’t even think about it.

As previously reported by Human Events News, the first bus full of migrants arrived in D.C. from Texas on Wednesday as part of Texas Gov. Greg Abbott’s new plan to curb the surge of illegal border crossings.

The migrants told Fox News they were planning to head to Miami. However, DeSantis said not so fast.

“To those who have entered the country illegally, fair warning: do not come to Florida. Life will not be easy for you, because we are obligated to uphold the immigration laws of this country, even if our federal government and other states won’t,” the Executive Office of the Governor of Florida told Fox News in a statement.

“Florida is not a sanctuary state, and our social programs are designed to serve the citizens of our state. The governor will protect the sovereignty of the state of Florida,” the statement continued.

“If you have come here illegally, you have been done a great disservice by the Biden Administration. They have encouraged you to make dangerous treks, oftentimes at great physical distress to you and your family. Sometimes, this has even meant putting your fate into the hands of dangerous coyotes and human traffickers,” it added. “There is a legal process to obtain full American citizenship, which is an essential part of the promise of America. In Florida, we will uphold the law.”

A second bus arrived from Texas in Washington D.C. on Thursday morning.