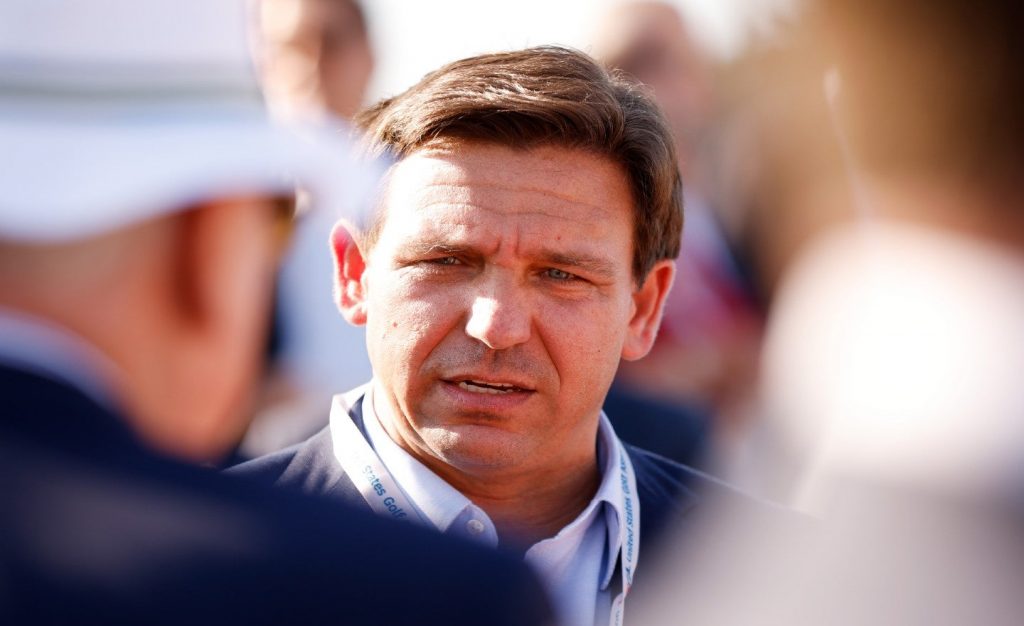 In a court filing Thursday, DeSantis’s attorneys took his appeal to the 1st District Court of Appeal in an attempt to reverse Leon County Circuit Judge John C. Cooper’s ruling.

Cooper last week gave power to all 67 school districts in the state to impose mask requirements at the behest of parents, according to the AP.

Cooper agreed with the lawsuit parents filed against DeSantis saying that his executive order was unconstitutional and stated that it cannot be enforced.

DeSantis, who has been firm about his anti-mask beliefs, said that he’s confident that he will win his appeal, linking his mask mandate order to the Parents Bill of Rights law, the AP reported.

“It doesn’t require that a mask mandate must include a parental opt-out at all,” Cooper said.

This comes as Florida has become one of the epicenters of the new wave of COVID-19 infections. Despite the high case numbers, DeSantis has been battling school districts in his state over implementing a mask mandate, with parents on both sides expressing their opinion on the matter, the AP noted.