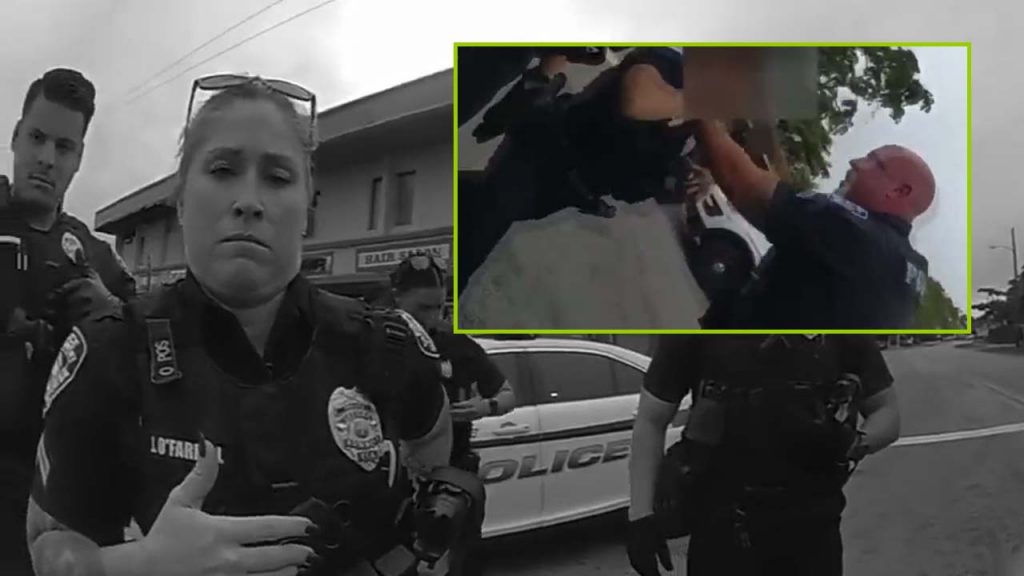 With views from the intersection of wackness and anti-blackness, here’s a roundup of the crazy and the WTF happenings in government and the impact on the culture.

“It’s time for a new Reconstruction story — a story that will help us better understand how we got here. A story where the central characters are the Black people who fought to liberate themselves, who gained political power despite every attempt at violent suppression.” — Kidada E. Williams, associate professor, Wayne State University. The above quotation greets readers on the home page of a new Zinn Education Project report on state education standards on Reconstruction — and how this crucial history is taught, and mistaught, across the country.

The Reconstruction Era refers to the period following the Civil War until around 1877 when a radical movement for Black power and wealth redistribution swept the country. The consequences of the Reconstruction’s unfinished revolution continue to seep into the daily life and experiences of Black people, suggesting ways to uproot systemic racism.

With the GOP attacking CRT and implementing legislation to ban it, how will Reconstruction be taught? 41 states have introduced legislation that inhibit conversation about race and seek to mandate that educators conceal the history of structural racism in the country. Of these, 15 have actually imposed these restrictions.

“Systematic racism should not be taught to our children,” State Sen. Michael McLendon argued during the Mississippi legislature debate on the anti-critical race theory bill, which he introduced. When this bill was signed into law, Gov. Tate Reeves claimed that teaching systemic racism serves only to “humiliate” students.

Educators around the country have told the Zinn Education Project they fear these laws will further restrict Reconstruction education, which already suffers neglect and distortion. Many states have teaching standards that ignore how white supremacy played a role in the end of the Reconstruction Era, while recreating a racist and false frame of the era, as well as obscuring the contributions of Black people to the Reconstruction’s achievements. Only Massachusetts’ standards mention white supremacy and its direct link to the rise of the Ku Klux Klan, the passage of Black Codes and Jim Crow laws, and the defeat of Reconstruction. Georgia’s “Standards of Excellence” instruct teachers to “Compare and contrast the goals and outcomes of the Freedmen’s Bureau and the Ku Klux Klan [KKK].”

The Reconstruction era was one of mass social movements and unprecedented advancement for racial justice. With slavery just recently abolished, more than 1,500 Black Americans were elected to office, many in majority-Black districts whose people could vote for the first time. In the 1860s and 1870s, 16 Black Americans served in Congress, about half of whom were former slaves. The 13th, 14th and 15th Amendments were added to the Constitution to abolish slavery, codifying it with the exception for those imprisoned for a crime, extended citizenship rights to Black people, and granted Black men the right to vote.

However, White supremacy destroyed this era with a sustained war on Black education.  Black people understood true emancipation was impossible without education and, after the Civil War, set about building the first public school system in the South; an act viewed as a threat by white supremacists. Historian Adam Fairclough explained that “the root of the issue was the same as ever: white control over Black labor. Planters and landlords worried that education diminished their supply of cheap labor by drawing Blacks from the country to the city, away from tenancy, sharecropping, and day labor.”

White historians have for a century crudely distorted Black people’s role in the Reconstruction. This is a conscious and deliberate manipulation of history and the stakes were high. For one, it ” was a period in which Black men had a small measure of freedom of action …far from being the tragic era white historians described, it was the only period in which democracy existed in the South.”Now there is an ongoing movement to truthfully teach structural racism and raise voices against the violence perpetrated on students’ intellectual development when Reconstruction is erased in school. 8,000 educators signed the Zinn Education Project’s pledge to teach the truth about structural racism and oppression. In an open letter to school administrations around the country, over 200 scholars of U.S. history urged “school districts to devote more time and resources to the teaching of the Reconstruction era in upper elementary, middle, and high school U.S. history and civics courses.”

College student and Tik-Tok creator Bria Blake posted about an incident that happened this past Wednesday at Perimeter College, Georgia State University. A Black college professor called the police on two Black students for arriving to class late. This post prompted outrage from the students’ peers on TikTok.

In the video, which got over 116,000 likes, Black said two of her classmates, Taylor and Kamryn, were two minutes late to an English class. The professor, whom Black named as Carissa Gray, asked them to leave because they were late.

According to Blake’s retelling, Taylor said that they as students “paid to be here” and refused to leave. Gray then left the room and returned with two armed police officers.

George State University Campus Police and the Major of Police Operations at the Perimeter Campus have also not responded to NBC News’ request for comment.

None of the parties involved have responded to NBC News’ request for a comment. However, Georgia State University has stated that they are “looking into the situation.”

“Stuff like this cannot keep happening to Black youth in America,” Blake said. “Stop weaponizing the police against Black people.”

Georgia State University has policies against “disruptive behavior” in the classroom, according to its student code of conduct. The school policy states that an instructor may summon campus police to remove a student whose behavior “poses an immediate threat to the safety” of themselves, the instructor or other students. A Georgia State University representative said that policy referred to extreme behavior that may endanger others in the classroom and that calling campus police over tardiness or other disrespectful behavior is not typical of university faculty.

According to Blake, Taylor and Kamryn were “terrified of what could happen to them” when Gray called the police.

“Calling the police on two students for being two minutes late to class is extremely unreasonable and dangerous,” said Blake in the video.

A Sunrise, Florida, police sergeant choked a junior officer who attempted to pull him away from a Black man during an arrest, according to silent body camera footage released earlier this year. New audio of the incident revealed what Sgt. Christopher Pullease said to the suspect as well as what may have caused the other officer, who had just two years of experience on the force, to intervene.

“Look at me, motherfucker. You wanna play fucking games? You wanna get disrespectful with my fucking officers? I will remove your fucking soul from your fucking body,” Pullease told the handcuffed man in the back of a police cruiser, according to the audio.

Moments later, his fellow officer ran over to pull him away from the handcuffed man.

“What the fuck, don’t ever fucking touch me again!” Sgt. Pullease screamed after backing the junior officer up against a patrol car by the throat. “Get the fuck off me.”

While responding to a call about a man who was allegedly attacking people outside a convenience store on Nov. 19, officers from the Sunrise Police Department handcuffed the 25-year-old Black man and attempted to move him into the cruiser. When Pullease arrived on the scene, he immediately took the lead on the arrest and aimed a mace canister at the man as he started swearing at him.

“Do what you gotta do, man. You gonna mace me? Mace me,” the suspect responded.

At that point, Pullease threatened to “remove” the man’s “soul,” and the unidentified 28-year-old cop, who was smaller compared to her superior, intervened. In body camera footage belonging to another officer on the scene, the junior female officer pulled Pullease by his belt as he leaned into the car, toward the handcuffed Black man sitting inside.

That was the moment when Pullease turned around and grabbed the other officer’s throat. “And I’ll fucking see you in about five minutes,” Pullease says afterward, pointing his finger into the intervening cop, according to the audio. Footage ended with Pullease demanding all the officers on the scene to “turn off their fucking cameras.”

The officer that Pullease choked requested that her name not be released to the public, enacting Marsy’s Law, according to WSVN. The statute allowed victims of crimes and police officers to remain anonymous to maintain their safety against those who might retaliate against them. Department leadership also praised the young officer for stepping in to prevent the situation from getting any worse.

“I am very proud of the officer involved in this incident and believe that the actions taken were definitive and demonstrative of good leadership during a tense situation,” Department Chief Anthony Rosa said in a public statement released at the time, especially when the nature of police culture deter officers, especially junior ones, from questioning orders or intervening in circumstances.