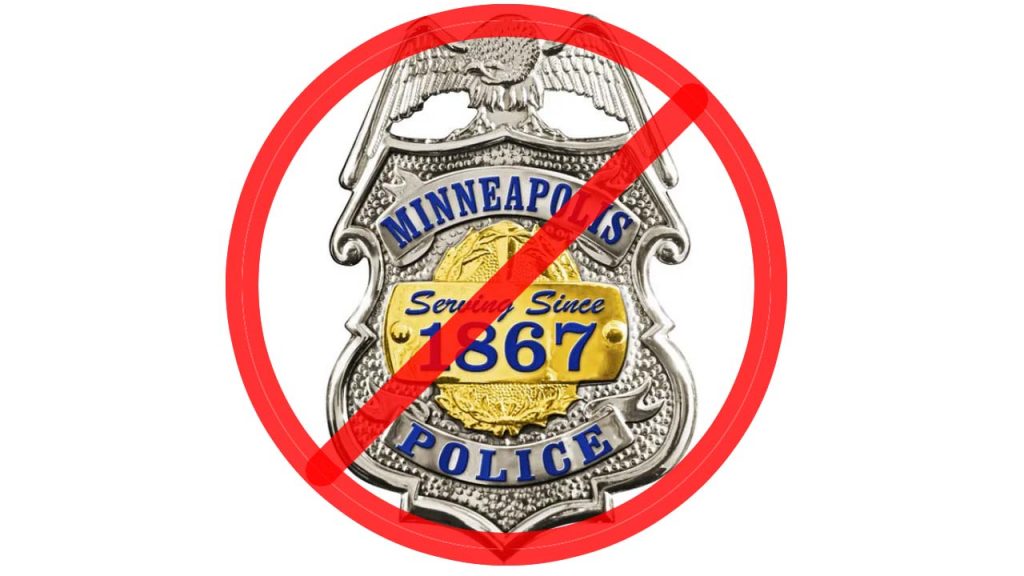 With views from the intersection of wackness and anti-blackness, here’s a roundup of the crazy and the WTF happenings in government and the impact on the culture.  This week, Roe vs. Wade’s demise is imminent per a leaked Supreme Court report.  And Florida’s governor slashes black congressional representation. 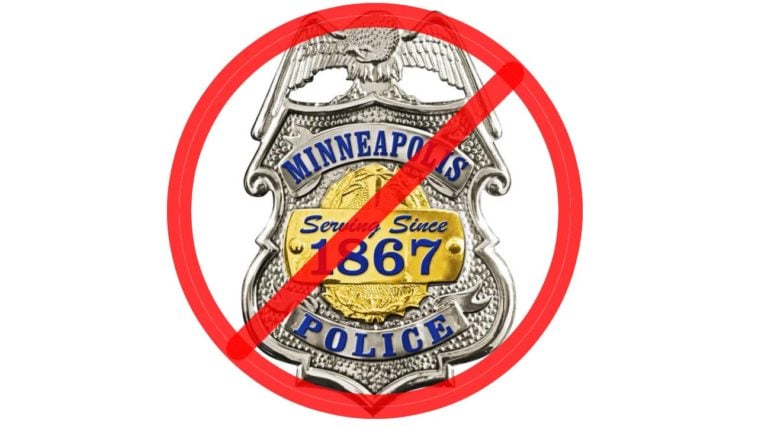 The Minneapolis Police Department has been called out for turning a blind eye to white nationalists and white supremacy movements online. This came out after a two-year investigation by the state government’s top civil rights enforcement agency, which found that the Minneapolis police “engage in a pattern or practice of race discrimination.”

The Minnesota Department of Human Rights launched the probe days after the police murder of George Floyd in 2020. They examined more than 700 hours of body camera footage, nearly half a million pages of police documents and use-of-force reports, hours of police training sessions, ten years of police data, and the results of 15 community listening sessions. Findings are listed in a critical blistering 72-page report that brims with evidence of MPD’s discriminatory policing. The report is a scathing call out on city leadership that has allowed the department’s culture “to fester” enabling “unlawful policing practices that undermine public safety.”

The report covered extensive and repeated instances of racist language, racist violence, racist stop, and searches, spying and trolling in black spaces, willfully turning an eye to white supremacist threats, police misconduct, as well as leadership that was complicit in these behaviors.

The Minnesota Department of Human Rights Commissioner Rebecca Lucero said that the investigation created an “unsettling picture” of Minneapolis law enforcement while underscoring that “race-based policing is unlawful and harms everyone – sometimes costing community members their lives.” Lucero promised that deeper reform was coming, and it would be through an “unprecedented” consent decree that her agency will craft with the city to prevent ongoing violations of the Minnesota Human Rights Act. The decree will be divorced from daily politics, enforceable by a judge, and require sustained monitoring of MPD.

Kenneth Pilon, 61, has been charged with six counts of interfering with federally protected activities between June and July 2020, where nationwide protests followed after George Floyd’s murder.

Authorities alleged in an affidavit that Pilon went to stores in Saginaw, Michigan, and left nooses attached to a note that read:

“An accessory to be worn with your ‘BLM’ t-shirt. Happy protesting!”

These notes are found in several public places. Pilon left a noose and a note on a vehicle owned by Regina Simons, in accordance to the affidavit.

Regina Simon stated she thinks her family was chosen as targets when Pilon drove by and saw her in her yard wearing a Black Lives Matter shirt made by her son. They found the note and the noose the next day when her husband went to get coffee. Regina Simon is Mexican and white, while her ex-husband is Black.

“When he got into his truck, he noticed on the side of the door was this noose with a note attached to it,” she said Wednesday. “At first I’m thinking it’s a joke, somebody trying to be funny, but then I’m like this isn’t funny.” Donald Simon said he felt “violated.”

The affidavit also alleged that Pilon also called multiple Starbucks stores within the area of Saginaw to leave derogatory messages. Allegedly, when an employee would answer, Pilon would say: “Tell the Starbucks workers wearing BLM shirts that the only good n-word is a dead n-word.” Pilon also told another worker that he did not like Black Lives Matter T-shirts and that he was “gonna go out and lynch me a n-word,” according to the affidavit.

It’s not clear whether Pilon has obtained an attorney at this time.

Black representation in Florida is being reduced after Gov. Ron Desantis signed a newly drawn congressional map, where voting groups argue the map clearly only benefits Republicans. The groups allege the redistricting proposal makes it harder for Black voters to select their own candidates, with the maps cutting seats in Black districts to only two in the entire state.

WJXT reported that DeSantis signed the bill Friday just as voting rights groups –  including League of Women Voters of Florida, the Black Voters Matter Capacity Building Institute, and the Equal Ground Education Fund – filed a lawsuit against the state over the new congressional map. They say the new map violates the Florida Constitution by diluting the electoral power of minorities.

On April 26, the groups filed for a temporary injunction to block the controversial redistricting plan, contending that the overhaul of North Florida’s Congressional District 5 violates a 2010 constitutional amendment setting standards for redistricting in the state.

Yesterday, it was revealed through leaked documents that the Supreme Court has voted to strike down Roe v. Wade decision, according to an initial draft majority opinion written by Justice Samuel Alito and obtained by Politico.

Today, the court confirmed that the draft was indeed real. Chief Justice John Roberts referred to the leak as an “egregious breach” of the court’s trust.

“This was a singular and egregious breach of that trust that is an affront to the Court and the community of public servants who work here,” he said in a statement and wanted an investigation into where the leak came from. The court also made sure to emphasize that the draft did not represent the final opinion of any member of the full court.

When news of the draft broke, protesters took to the Supreme Court Monday to demand that abortion rights stay protected. President Joe Biden also issued a statement Tuesday saying that “a woman’s right to choose is fundamental.” In addition, he said  that his administration “will be ready when any ruling is issued.”