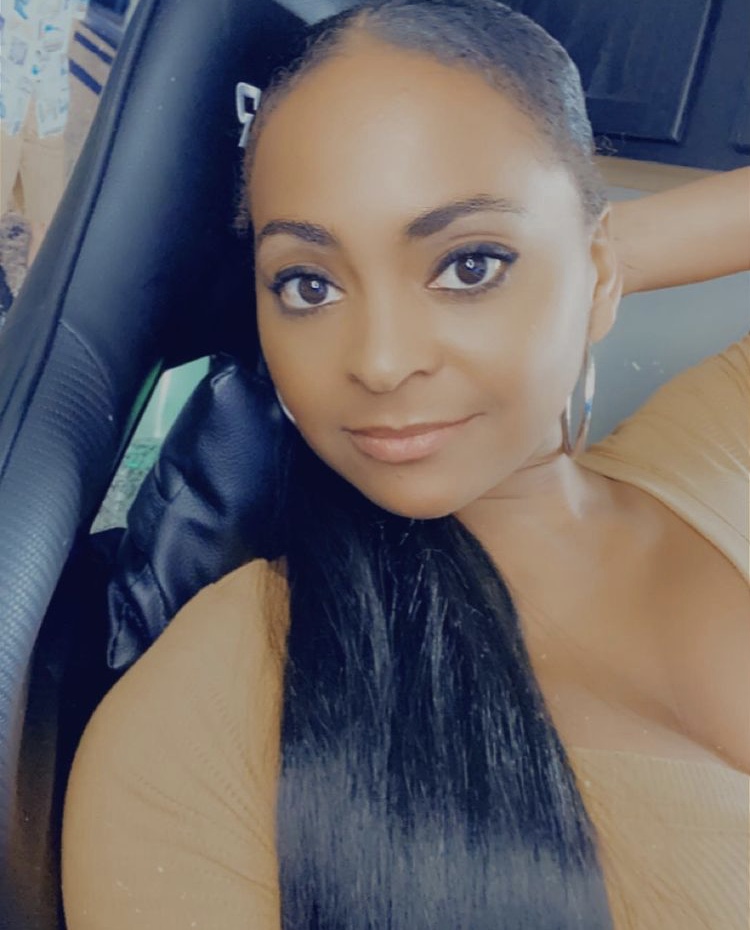 Earlier today we reported that former ‘Basketball Wives’ star Royce Reed turned herself in to Florida police due to a third-degree felony charge of child neglect. Now, according to recently released court documents, the details involving the case have revealed that her underage son’s alleged inappropriate conduct with a minor led to Royce being hit with a felony charge for neglecting a child.

According to court documents, Royce Reed’s young son has an alleged history of inappropriate sexual conduct with minors, that came to a head last year when he allegedly made the minor son of Royce’s boyfriend perform a sexual act while the two boys were at Royce’s home. In the documents, investigators confirmed that during their interview with him about the incident he stated he “made [minor child’s name withheld] masturbate me because I was angry at him,” while revealing that it happened on two separate occasions. Elsewhere in the interview, Royce’s son said that “anger triggers him into acting out sexually.”

He was forbidden by authorities to have any conduct with minors two or more years younger than him—and the son of Royce’s boyfriend falls underneath those restrictions. Her son and the minor child had been together multiple times throughout the last year, despite him be required not to do so. In response to her son’s inappropriate conduct, Royce told investigators that he has been seeing a sexual treatment counselor at TrueCore Behavioral Solutions for the past eight months. However, when her son told the counselor about the incident, it was then forwarded DCF. That instance is how Royce Reed was charged with third-degree felony child neglect on March 10th.

As of now, Royce has only commented on the open investigation by posting on social media that she cannot further speak on the details—and that all inquiries should be forwarded to her attorney.