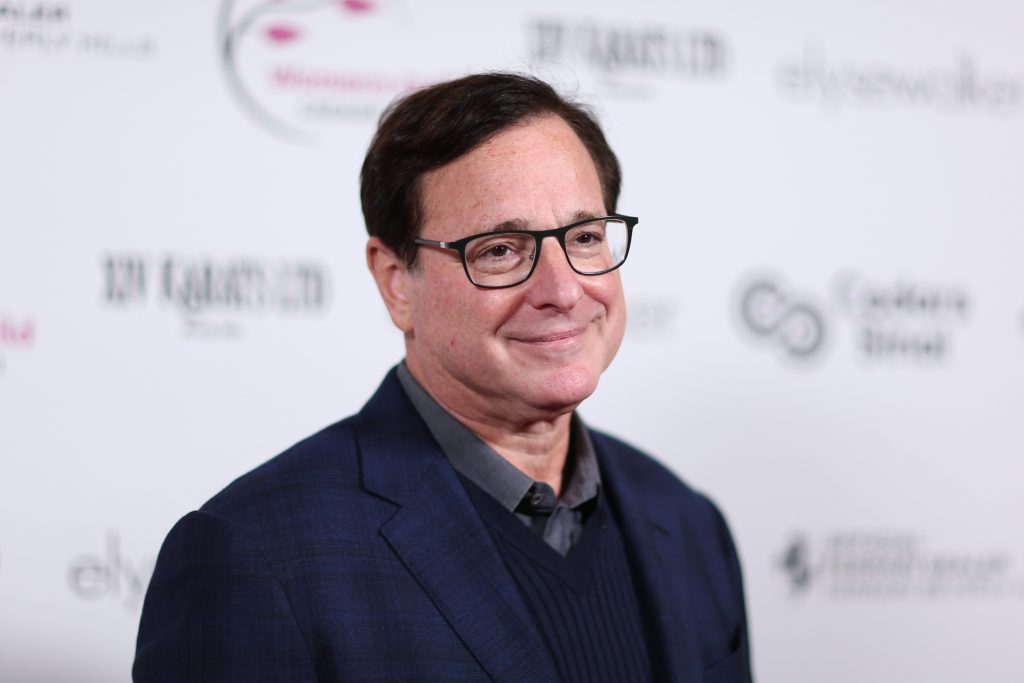 The two Florida police deputies who leaked word about Bob Saget’s death have been officially disciplined, according to an Orlando-based news outlet. Emiliano Silva and Steven Reed have been found to have violated the Orange County Sheriff’s Office’s department dissemination of information directive. The specifics of the disciplinary action taken against the two men have not been disclosed.

Silva was one of the responding officers to the Ritz-Carlton Hotel Orlando, Grande Lakes. He told his brother about the Full House star’s death, who then wrote about it on Twitter. Reed was off-duty at the time,  but he heard about the incident and spread the news to friends who had seen one of Saget’s recent stand-up comedy shows. (Saget performed at the Ponte Verde Concert Hall in Jacksonville, Florida on Saturday, January 8, and was discovered dead in his hotel room on Sunday, Jan 9.)

The news made its way to the public before Saget’s widow, Kelly Rizzo, or his children were informed of the comedian’s sudden death. The new report said that the Silva and Reed leaks “resulted in an influx of media inquiries at a time when Mr. Saget’s next-of-kin had not been notified and Homicide Unit detectives had not even arrived at the scene.”

In mid-February, Saget’s family sued the Orange County Sheriff’s office and medical examiner to keep “graphic details of the investigation not be disclosed publicly.” While Saget family attorney Brian Bieber agreed that “facts of the investigation should be made public,” specific details and any “photographs, video recordings, audio recordings, statutorily protected autopsy information, and all other statutorily protected information” should remain private.

Saget’s autopsy found that he died as a result of a fall and blow to the head while alone in his room, and that he also had COVID-19 at the time.

Earlier this month, Saget’s Full House co-star John Stamos called out the Tony Awards for neglecting to include Saget in their “In Memoriam” segment. “Bob was brilliant in The Drowsy Chaperone & Hand to God. Come on @BroadwayLeague and @TheWing ! Do the right thing! Bob loved Broadway and I know the community loved him,” he tweeted.