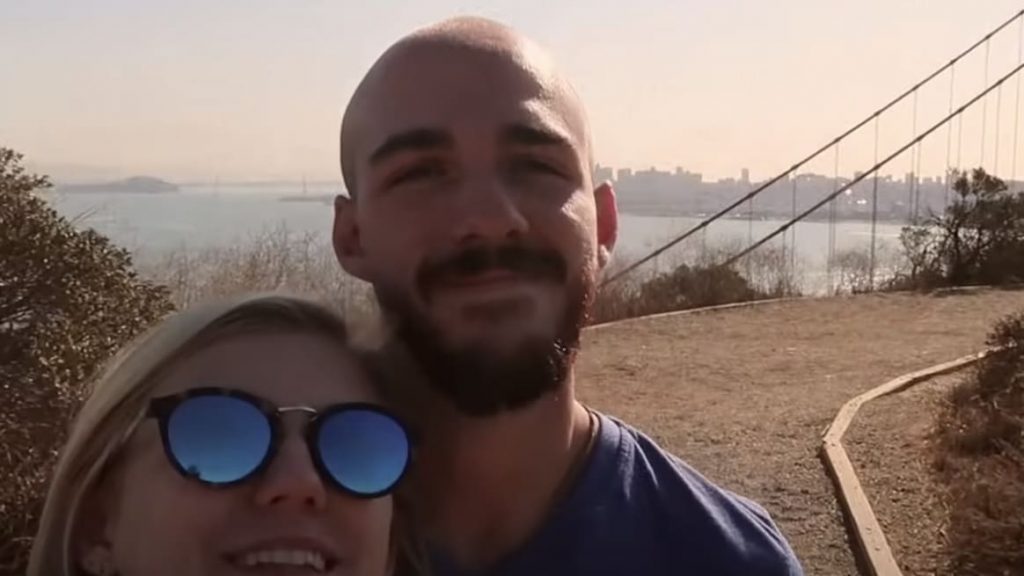 Personal items appearing to belong to “van-lifer” Brian Laundrie were discovered Wednesday at a park adjacent to a South Florida nature reserve searchers have been combing for weeks looking for any sign of the 23-year-old fugitive, the family’s lawyer said.

Later, unnamed law enforcement sources told NBC, CBS and Fox News that investigators also found “what appear to be human remains” near a backpack that may belong to Laundrie, the missing fiancé of 22-year-old Gabby Petito. It is unclear whether or not the remains are Laundrie’s.

“Chris and Roberta Laundrie went to the Myakkahatchee Creek Environmental Park this morning to search for Brian,” attorney Steven Bertolino said in a statement. “The FBI and NPPD were informed last night of Brian’s parents’ intentions and they met Chris and Roberta there this morning. After a brief search off a trail that Brian frequented some articles belonging to Brian were found. As of now law enforcement is conducting a more thorough investigation of that area.”

The Sarasota County medical examiner responded to the site, an official confirmed to The Daily Beast, but declined to provide further information. A human remains detection team was also called in. No details of the items found by Laundrie’s parents have been released.

Laundrie’s parents say they last saw him on Sept. 13, when he reportedly told them he was going for a hike at the 25,000-acre Carlton Reserve. He has not been seen since.

Richard Stafford, a lawyer for the Petito family, told The Daily Beast on Wednesday afternoon that he had just returned to his office from court and hadn’t yet absorbed the news.

On Bertolino’s advice, Laundrie had not been cooperative with detectives prior to his disappearance. He and Petito had begun a cross-country road trip together in early July. But soon after he mysteriously returned on Sept. 1 without Petito to the North Port, Florida, home the pair shared with Laundrie’s parents, he came under intense scrutiny.

Laundrie’s parents, who have reportedly received death threats, have also refused to take a polygraph test, according to Bertolino.

The two posted regular updates of their travels, and all seemed to be well—at least to their online followers. But living in such close quarters for an extended period had taken a toll on their relationship, according to a police report The Daily Beast obtained in September. The pair had a physical altercation in Moab, Utah on Aug. 12, with one witness calling 911 to report that he had seen Laundrie “slapping” Petito.

Later, cops apparently changed their minds about the incident and decided that Petito had been the aggressor in the argument, which began over a phone, the police report stated. However, the couple told police that “they are in love and engaged to be married and desperately didn’t wish to see anyone charged with a crime,” according to the report. Cops separated Petito and Laundrie for the night, and deemed the dust-up to have been a “mental/emotional health ‘break’” rather than an assault.

Petito’s remains were found on Sept. 19 near Wyoming’s Grand Teton National Park. She was strangled to death, according to the medical examiner. Laundrie, who is facing a federal fraud charge for using Petito’s debit card after her death, has not been charged in her murder.