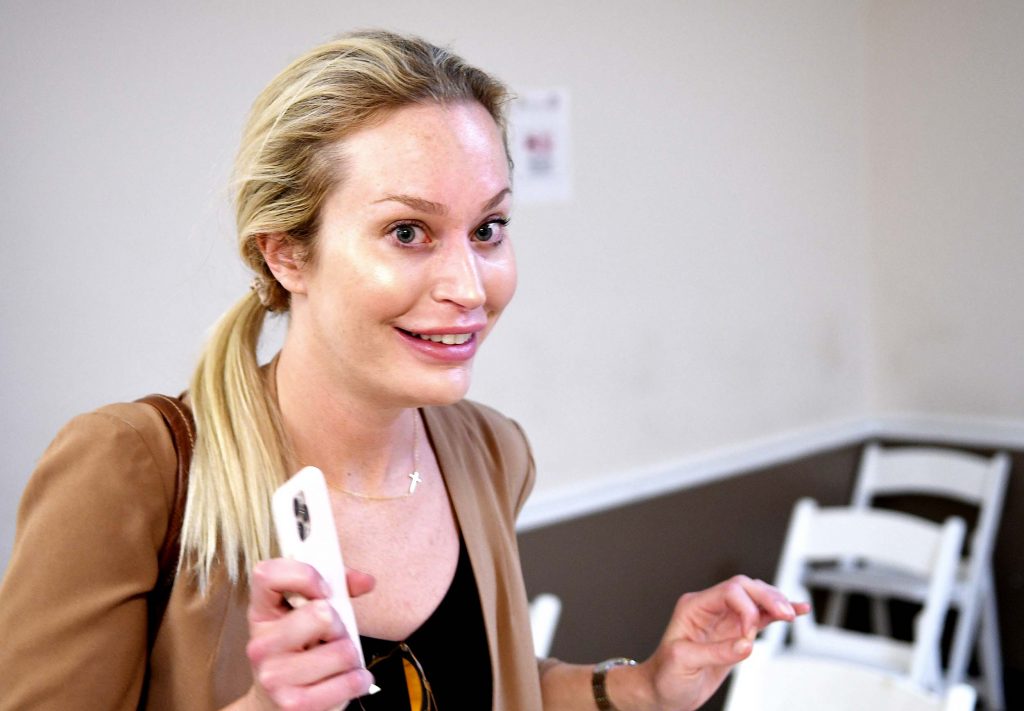 Ordinarily, gubernatorial press secretaries are not recognized at a national level. In fact, there are 50 governors in the United States, and off the top of my head, I can only name one of their press secretaries: Christina Pushaw, the controversial spokesperson for Florida Gov. Ron DeSantis.

Last summer, for example, Twitter felt the need to briefly suspend Pushaw’s account for violating rules on “abusive behavior.” Around the same time, the CEO of the Associated Press reached out to Florida’s Republican governor, urging him to address his press secretary’s “harassing behavior.”

A few months later, Pushaw made strange and provocative comments about an eastern European country adopting “vaccine passports” following a meeting with the Rothschilds — a popular boogeyman for anti-Semitic conspiracy theorists. (Confronted with a backlash, she walked all of this back soon after.)

Earlier this year, Pushaw made headlines again for making homophobic comments in defense of her boss’ controversial policy that critics have labeled the “Don’t Say Gay” law.

Now, the Florida Republican is back in the news for unfortunate reasons. NBC News reported this morning:

A spokeswoman for Florida Gov. Ron DeSantis registered this week as a foreign agent for her previous work for a former president of Georgia, her lawyer told NBC News. Christina Pushaw worked for former Georgian President Mikheil Saakashvili, a close ally of Ukrainian President Volodymyr Zelenskyy, from 2018 to 2020, focusing on the need for free and fair elections in the eastern European country, her attorney, Michael Sherwin, said.

According to a Washington Post report, the Floridian press secretary belatedly registered as a foreign agent “following contact from the Justice Department.”

I don’t have any additional information on this, but as a rule, when the Justice Department “contacts” someone about their work for a foreign government, the situation has advanced to a rather serious stage.

As for the bigger picture, MSNBC’s Chris Hayes added this morning that it’s “absolutely astounding the raw percentage of America First types who are literal foreign agents.”

It’s an important point: Michael Flynn was also a foreign agent when Donald Trump appointed him as the White House national security advisor.

Steve Benen is a producer for “The Rachel Maddow Show,” the editor of MaddowBlog and an MSNBC political contributor. He’s also the bestselling author of “The Impostors: How Republicans Quit Governing and Seized American Politics.”