Chael Sonnen urges Aljamain Sterling to learn from his latest win over Petr Yan: “Do not do that kind of math again” 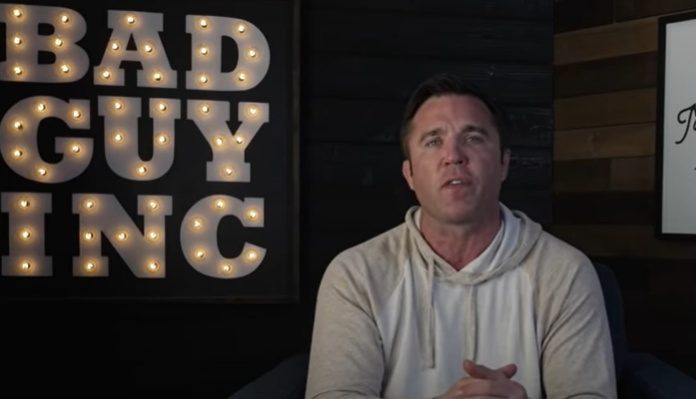 Chael Sonnen is urging Aljamain Sterling to learn from his latest win over Petr Yan.

The two had previously met at UFC 259 in March of 2021, where Aljamain Sterling was awarded the title after Petr Yan lost by disqualification – an illegal knee.

In speaking on his YouTube channel, ‘Bad Guy Inc‘, Chael had this to say about Sterling:

“Aljamain spoke on why he was so sure he was ahead. As a matter of fact, he not only believed he was ahead those 3 rounds, going into 4 and 5, he though he had 2 10-8 rounds. Aljamain needs to learn something from this – do not do that kind of math again. Aljamain was wrong, that is not what the judges saw.

Continuing to speak about the fight and judging of same, Chael had this to say:

“One judge didn’t even see the first 3 rounds. This was a slippery slope, very slippery. The control was there for a 10-8 but not the damage. But set that aside, I’ve been stunned that people are pushing back and don’t think he (Aljamain Sterling) won the fight. That’s just not what I saw, I saw it exactly the way Aljamain did.”

“When you come down to judging, none of us full know what that means. We don’t fully know. We’re given a very broad overview at the start of absolutely every event. Judging specifically is not overly subjective, however, it does have elements which are subjective.”

There you have it, Chael Sonnen believes that Aljamain Sterling won the fight against Petr Yan and is ‘stunned’ that people think it should have been the other way around.

Speaking after the fight with Sterling, Yan had this to say:

And, as it turns out several fans agreed with Yan. Whether there will be a Sterling vs Yan 3, only time will tell, but Aljamain is already looking ahead to perhaps a match-up with T.J. Dillashaw.

Do you agree with Chael Sonnen that Aljamain Sterling won the fight fair and square or are you in the category that thinks Yan was robbed at UFC 273.