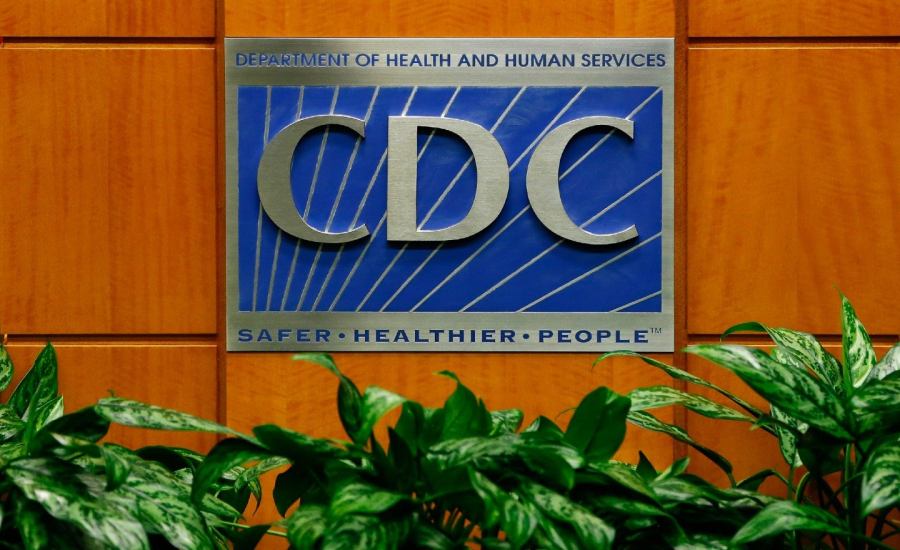 The Centers for Disease Control and Prevention (CDC) is investigating “one of the worst outbreaks of meningococcal disease among gay and bisexual men in U.S. history” after at least 24 cases and six deaths were reported in Florida.

In a Wednesday press release, the CDC described a serogroup C meningococcal outbreak primarily spreading among gay, bisexual and other men who have sex with men, including those living with HIV. About half of the cases were reported among Hispanic men. A serogroup is a group of bacteria containing a common antigen.

The CDC, which is investigating the outbreak along with the Florida Department of Health, is also looking into a separate serogroup B meningococcal outbreak among college students in Leon County, Fla.

The Florida health department first issued an alert about the Leon County outbreak in April.

Meningococcal disease is caused by the bacteria Neisseria meningitidis. It can cause a deadly bloodstream infection or meningitis, an infection of the lining of the brain or spinal cord.

The bacteria is spread through close contact, such as coughing or kissing. The most common symptoms from the disease are a fever, headache or a purple rash.

The CDC is encouraging gay and bisexual men in Florida to get the meningococcal vaccine (or MenACWY), which is free of charge through county resources in Florida.

José Romero, the director at the National Center for Immunization and Respiratory Diseases, said getting vaccinated “is the best way to prevent this serious illness, which can quickly become deadly.”

“Because of the outbreak in Florida, and the number of Pride events being held across the state in coming weeks, it’s important that gay and bisexual men who live in Florida get vaccinated,” Romero said in a statement.

“Those traveling to Florida talk to their healthcare provider about getting a MenACWY vaccine,” he added.