Cause of Surfside condo collapse still elusive one year later 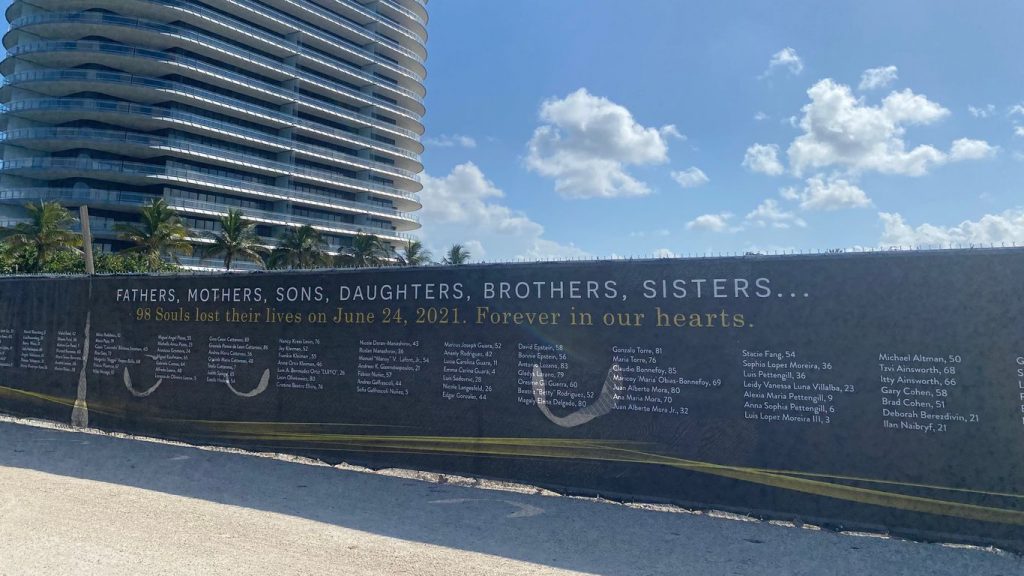 One year after a 12-story condominium building in Surfside, Florida, collapsed, killing 98 people, the federal agency in charge of investigating the accident has yet to determine the cause.

The big picture: There is no single, obvious trigger for the collapse, investigators have said, and conclusions could take at least another year.

State of play: So far, a team from The National Institute of Standards and Technology (NIST) has cataloged evidence from the Champlain Towers South and will soon begin “invasive testing” of physical evidence.

Between the lines: Tanya Brown-Giammanco, NIST’s director of disaster and failure studies, wrote a blog post in March about why the institute’s investigations can take years to complete.

By the numbers: While the federal investigation continues at a sluggish pace, two tentative settlements were reached last month involving families of the dead and surviving condo owners.

Plus: In May, a developer from Dubai — Hussain Sajwani of DAMAC Properties — was the sole bidder in an auction to buy the now-cleared condo site, offering roughly $120 million. Sajwani plans to build a new luxury condo there.

What they’re saying: Michael T. Fay of Avison Young’s Miami office, the real estate broker who handled the site sale, told Axios he expects it would close sometime in July.

But families are still frustrated.

What’s ahead: Surfside officials have planned a memorial at the site Friday, from 10am to noon.

🗞 This is the first article by Axios Miami’s Deirdra Funcheon. Subscribe to the Axios Miami newsletter (launching soon). 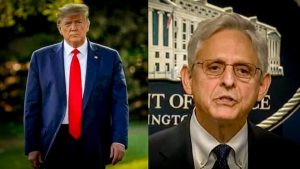 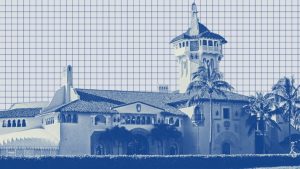 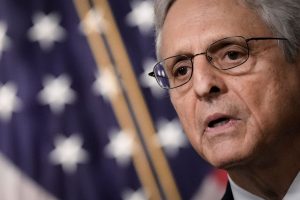 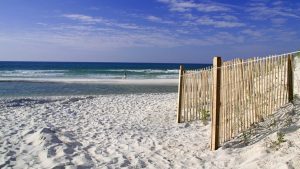 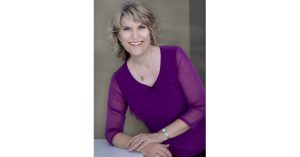 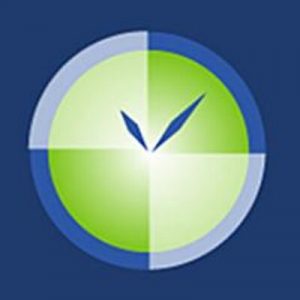 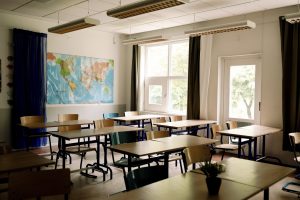 A Florida Teacher’s Poster of Black Historical Figures Was Taken Down, So He Resigned 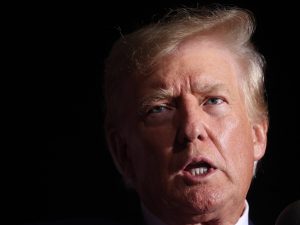 Trump had access to national security information not seen by most American citizens. Here are the different levels of security clearances and who is allowed to have them. 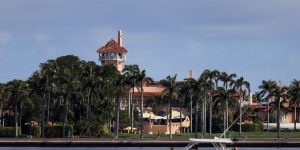 : Top-secret documents, info ‘re: the President of France’ and a Roger Stone clemency grant: What the FBI took from Trump’s Mar-a-Lago 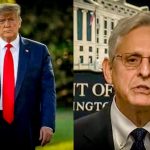 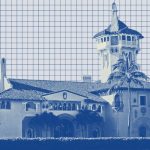 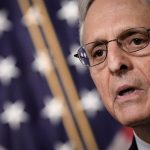 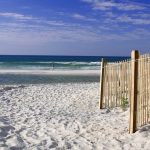 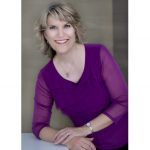