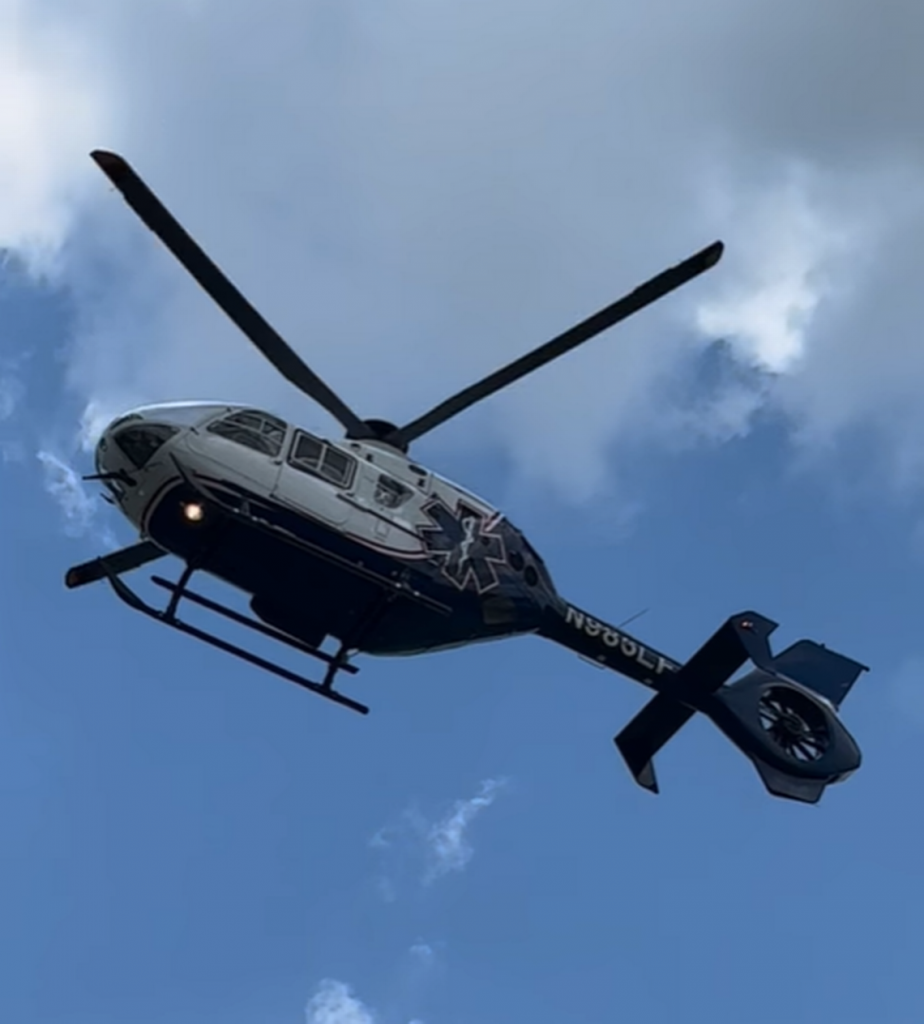 A mom noticed her child — who had been stabbed by a catfish — was struggling to breathe as she drove to a hospital for treatment, according to Florida authorities.

The woman pulled over on the Florida highway and called for help, Pasco County Fire Rescue said in a June 20 news release.

Responding firefighters found a catfish barb lodged in the child’s chest about 1 to 1.5 inches deep.

The child was flown to St. Joseph’s Children’s Hospital in Tampa, authorities said.

Officials say the child was stabbed while on a fishing trip in New Port Richey, about 35 miles northwest of Tampa, according to WTSP.

The retrorse barb that catfish have on their spines can cut into skin and sometimes need to be surgically removed, according to a 2013 analysis published in the Journal of Medical Case Reports.

A 2009 study published by the University of Michigan found there are at least 1,250 species of catfish that may be poisonous.

“Catfish venom glands are found alongside sharp, bony spines on the edges of the dorsal and pectoral fins, and these spines can be locked into place when the catfish is threatened,” the university said in a news release. “When a spine jabs a potential predator, the membrane surrounding the venom gland cells is torn, releasing venom into the wound.”

Infections are typically the greatest risk after the rare, initial “sting,” according to the study and case report.

“In such cases, complications associated with these infections and foreign bodies can last several months,” University of Michigan graduate student Jeremy Wright said in a news release.

Copperhead hiding in leaves bites 5-year-old at Texas home. ‘Never been so scared’

‘Old man’ was ready to go home, but fishing past midnight got him state-record catfish