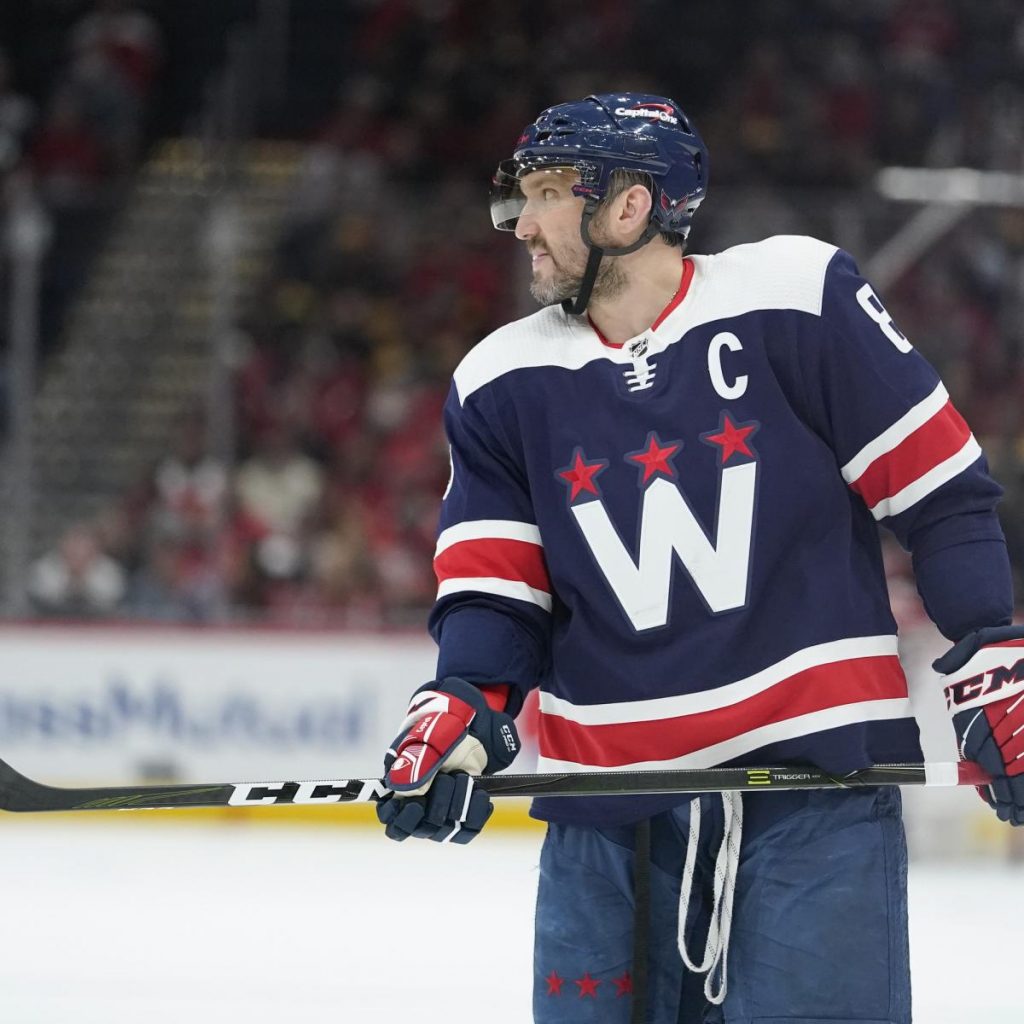 The Washington Capitals‘ run in the 2022 Stanley Cup playoffs came to an end on Friday with a 4-3 overtime loss to the Florida Panthers in Game 6 of their first-round series.

Alex Ovechkin and Co. cruised to their seventh consecutive postseason appearance with a 44-26-12 record (100 points) during the regular season, but their quest to win a second Stanley Cup title in the past five years fell short.

Almost the Caps’ entire core is under contract to return next season, including the team’s top 12 scorers, so they should once again be a contender in the Eastern Conference. That said, the championship window won’t remain open forever, with age becoming a factor for Ovechkin (36 years old), Nicklas Backstrom (34) and other key cornerstones.

It could lead the Washington front office to make aggressive roster moves during the offseason, though limited financial flexibility under the salary cap could be an issue.

Let’s take a closer look at the Capitals’ outlook for the summer as they prepare for the 2022-23 season.

None of the Caps’ UFAs would represent a major loss if they leave on the open market. Schultz is the most notable player in the group, but his performance was only modestly above replacement level, and the front office could likely fill the void for cheaper than the $4 million he made in 2021-22.

In turn, the biggest question is how they’ll handle the goaltending situation. Several teams will be in the market to add a netminder during the offseason, which means Vanecek and Samsonov could be targeted with an offer sheet.

Washington may want to keep both goalies in order to maintain the split workload, potentially with the hope one of them eventually emerges as a true No. 1 option.

The other option could be trying to attract Marc-Andre Fleury on the open market if he’s not re-signed by the Minnesota Wild. The 37-year-old three-time Stanley Cup champion would be an ideal fit alongside the Capitals’ older core.

Since Washington will be picking in the second half of the opening round and the 2022 draft class is among the weaker groups of recent years, whomever the team takes with its first selection likely won’t make an NHL impact for a couple seasons.

Given that, it wouldn’t be a surprise if the Capitals take a chance on a high-upside prospect with some boom-or-bust potential rather than someone more NHL-ready.

Here are a couple Round 1 options:

Pickering, 18, showcased solid improvement across his first two years with Swift Current. After tallying nine points (two goals and seven assists) in 23 games during the 2020-21 campaign, he posted 33 points (9 G, 24 A) across 62 appearances this past season.

He’s a towering presence (6’5″) who’s emerging as a potential powerplay quarterback with advanced offensive instincts. He’s also displayed a long stride that places his top-end speed among the best in the class, including the forwards.

Pickering isn’t nearly as advanced at the defensive end. He’s still developing his awareness in his own end and needs to get better at exit passes in situations when he can’t carry the puck out himself. Those concerns are why he carries some risk if taken in Round 1.

The biggest knock against Casey is his size (5’10”, 162 pounds). Teams will hope a late growth spurt can add another inch or two to his frame, and there’s no doubt he’ll need to add more weight before he reaches the NHL to handle the bigger, more physical competition.

From a pure talent perspective, however, he’s got the skill of a top-10 selection. He’s a reliable two-way defenseman with impressive quickness and passing ability. Like Pickering, he should become a key part of the power play during the peak of his career.

The 18-year-old Florida native is heading to Michigan for his college career after a couple years with the U.S. National Development Team. Two or three seasons at an elite program like the Wolverines will help his development before he’s ready for the NHL jump.

Washington’s roster to open next season is going to look strikingly similar to the one that finished this campaign. A major overhaul may be on the horizon within the next five years, but for now, the franchise will try to win another championship with the current group.

The uncertainty stems from whether the Capitals front office will swing for the fences with a move like trying to land Fleury in free agency or perhaps a blockbuster trade in an effort to turn the tide in their favor in the highly competitive East.

General manager Brian MacLellan may have provided a hint before March’s trade deadline when he said the Caps didn’t want to move their top prospects because they’d be needed in the near future.

“I’d be less inclined to trade prospects because they are going to be playing here sooner than later,” MacLellan told reporters. “I don’t know if we’re going to be as aggressive as we’ve been in the past.”

If that mindset remains, the Capitals may call on prospects like Hendrix Lapierre and Vincent Iorio to fill voids on the roster rather than trying to make a marquee move.

Going that route would also give the team more flexibility leading up to next year’s deadline if it feels another Stanley Cup run could be in the cards.

All told, the Caps don’t figure to steal the spotlight over the summer, but their veteran talent should keep them squarely in the mix in 2022-23.