Can Olivia Rodrigo and TikTok Save Us From the Delta Variant? 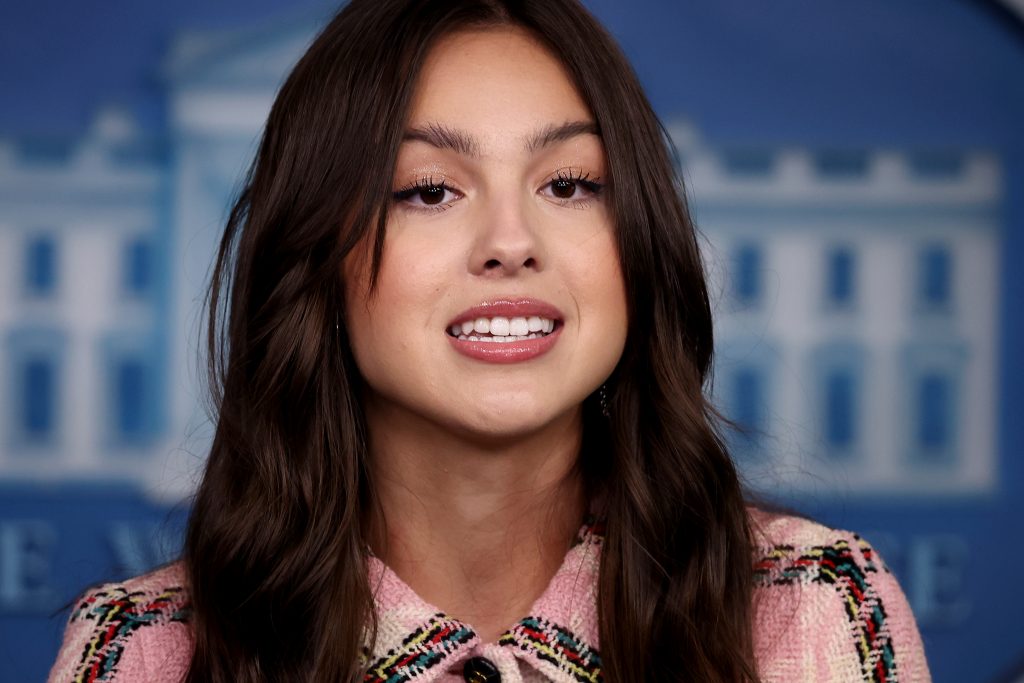