Burns on loss to Chimaev: ‘I won’t rest until I have the belt!’ 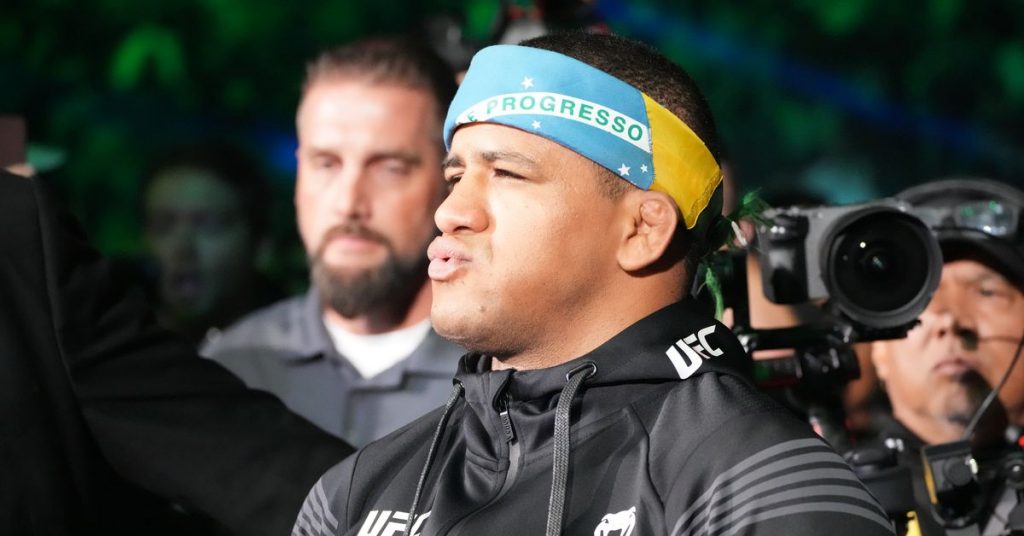 UFC welterweight Gilbert Burns is not going to be deterred following his grueling unanimous decision loss to Khamzat Chimaev at UFC 273.

Burns, 35, is still on a mission for UFC gold and the Brazilian won’t rest until he has the welterweight title wrapped around his waist.

‘Durniho’ wrote the following post-fight statement on his Instagram.

“Had a lot of fun yesterday, unfortunately was not enough to get the win. Shoutout to my family, team, sponsors and fans for the support! Love you guys. Another lesson learn! I won’t rest until I have the belt! Thank God another opportunity to do what I love! Shoutout to everyone from UFC team the security guys, guys with the blue, doctors, and @danawhite it’s a pleasure fight for this company! ALL GLORY TO GOD!”

He also gave a shoutout to his fans on Twitter, thanking everyone for the support.

“War! Shoutout to my family, my team, my sponsors, and my fans! Love you guys!”

Burns entered the cage at UFC 273 as a huge underdog but he walked away from the Octagon with his head held high after proving to the rest of the world that Chimaev is human, after all. Burns received a win bonus despite losing the fight, with UFC president Dana White commending the one-time welterweight title challenger for putting on one of the most spectacular fights he’s ever seen.