Brian Laundrie’s family: ‘Probability is strong’ human remains are his 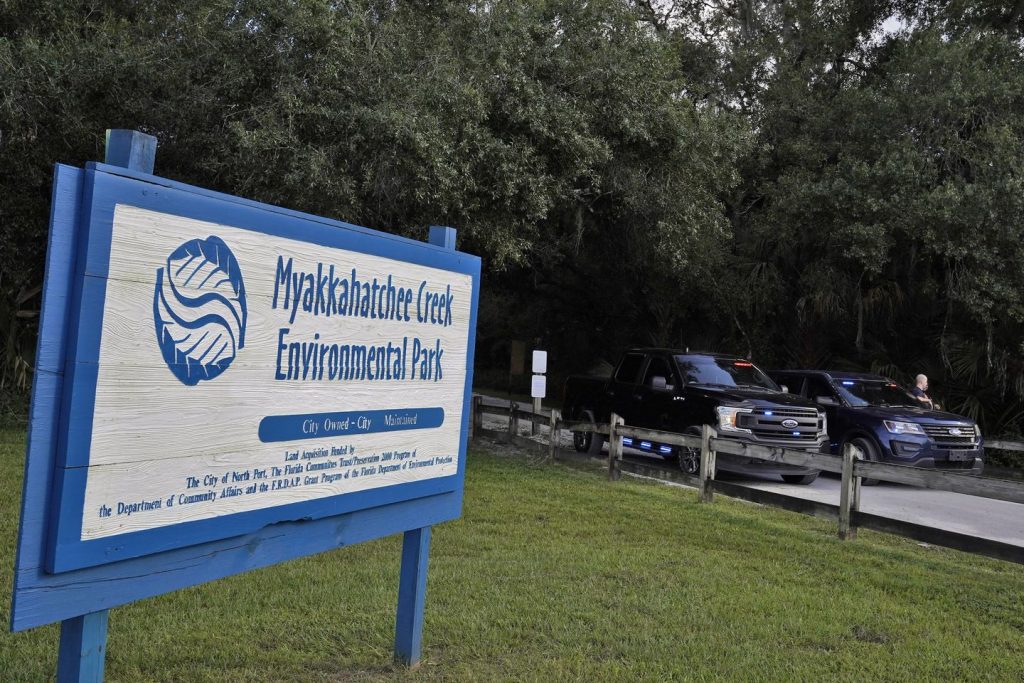 The human remains found in a Florida wildlife reserve are probably those of missing fugitive Brian Laundrie, his family’s attorney said.

The remains were found Wednesday alongside items belonging to Mr. Laundrie, who has been missing since he was declared a person of interest in the death of fiancée Gabby Petito.

“The probability is strong that it is Brian’s remains, but we’re going to wait for the forensic results to come in and verify that,” family attorney Steve Bertolino told CNN in a Wednesday night phone interview.

Five weeks ago, Mr. Laundrie disappeared into the alligator-infested Carlton Reserve as the disappearance of Petito — the two had been on a social-media-fueled national tour — captured the nation’s attention.

His parents joined investigators in the nature reserve together for the first time earlier Wednesday.

FBI Special Agent in Charge Michael McPherson said a backpack, a notebook and other items were found and identified by the Laundries as belonging to their missing son.

In a statement, Roberta and Chris Laundrie said they would have no official public comments until the remains had been identified.

It wasn’t clear Wednesday evening whether it was the Laundries themselves who found the human remains, but they did take agents to places they knew their son frequented.

The Petito family declined to comment Wednesday on the discovery of the human remains.