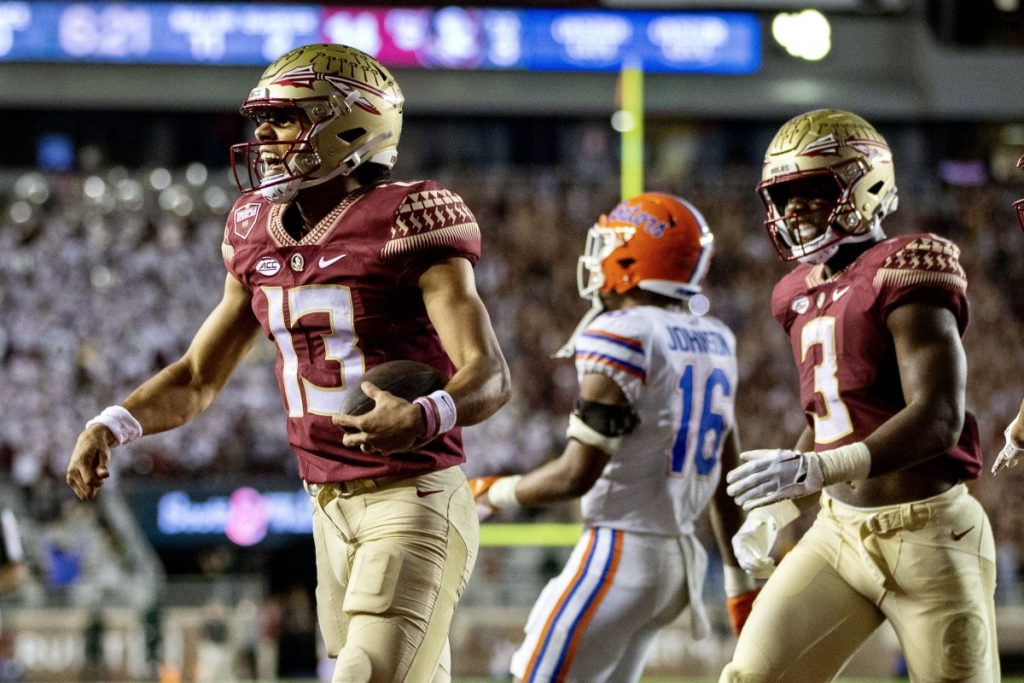 For the first time in what feels like forever, ‘Selection Sunday’ has been worth paying attention to for Florida State fans. The Seminoles compiled nine wins in the regular season and have an opportunity to finish the year with ten wins for the first time since 2016.

After much anticipation, Florida State finally learned its postseason destination and opponent on Sunday afternoon.

The last time Florida State played Oklahoma was in 2011 when the Sooners came into Tallahassee ranked No. 1 in the country and the ‘Noles were No. 5 which ended in Oklahoma leaving with a 23-13 win.

Sooners’ head coach Brent Venables knows the Seminoles real well after coaching with Dabo Swinney as the defensive coordinator for the Tigers. Venables against Mike Norvell and his offensive power will be a fun matchup to watch.

Norvell finished the regular season 9-3 reaching his first postseason in his career during his tenure at Florida State and gets to finish off the season in Orlando, Florida where next season they’ll begin their 2023 campaign against LSU in early September.

The bowl is expected to bring a lot of fans to this matchup with it hosting two powerful brands in college football. Expect a lot of FSU’s fanbase to make the trip to get their revenge from the 2011 season.

Stick with NoleGameday for more coverage of Florida State football throughout bowl season.