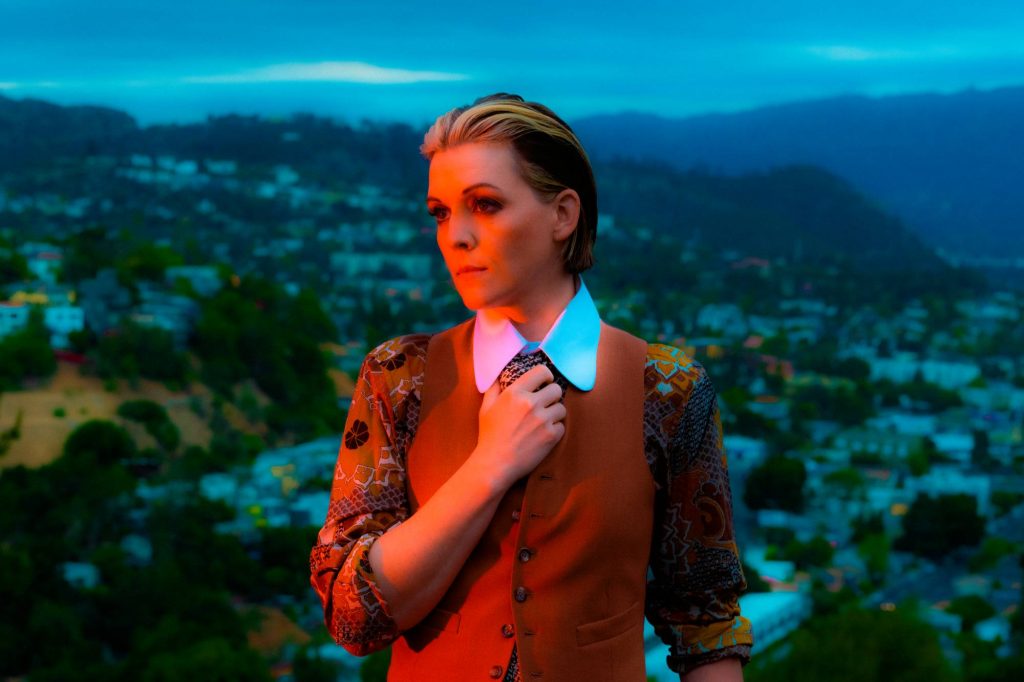 Brandi Carlile had originally planned to promote her new brand of rosé wine today, but instead felt compelled to post a powerful statement about the latest tide of anti-LGBTQ legislation and rhetoric that’s been rising in the United States.

“I don’t want to minimize the very real problems we face as a community,” Carlile wrote on social media.

Carlile, who released the album In These Silent Days last year and presided over her multi-day Girls Just Wanna Weekend back in January, referenced the internal struggle to keep fighting against bills like Florida’s “Don’t Say Gay” legislation and Texas’ anti-trans law when there are people in Ukraine in the middle of a war zone.

“We are frozen in empathy and I deeply understand this,” she wrote, noting her tendency to get paralyzed by the mountain of battles. “These are cultural and political tests and we can’t fail them. They will come for marriage and families if they don’t face resistance.”

Elaborating on that idea of resistance, Carlile touched on queer people’s long history of protest, resilience, and radical joy dating back to the Stonewall riots in 1969.

“We are audaciously joyful when we are under attack just to spite those who would see us humiliated and shamed,” she wrote.

Florida’s “Don’t Say Gay” bill prohibits discussions of sexual orientation in kindergarten through third grade and even prohibits those discussions further unless deemed age-appropriate. Similar ones are being considered in Kansas and Tennessee. Of course, as Carlile rightly points out, that puts the children of queer parents and queer children in a terrible position. Carlile vowed that she and her wife planned to make even more noise about their family at their children’s school gatherings.

“My kids WILL learn about their family in school just like the ones from heteronormative families do and we will show up at the parent teacher conferences shouting GAY from the rooftops until they feel as seen as we weren’t when we were young.”

“We won’t be boiled in this water,” she added. “We will win this fight like we’ve won the ones that came before it.”