Body found near apartment complex confirmed to be Miya Marcano 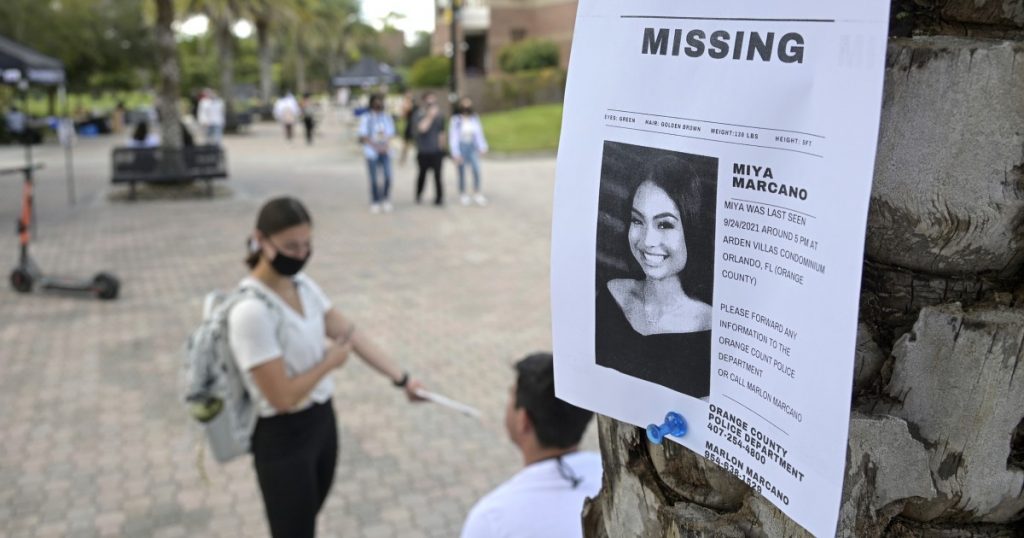 The body found near an apartment complex over the weekend was identified as Florida college student Miya Marcano, authorities confirmed Tuesday.

The 19-year-old’s death is still under investigation and a cause of death was not given, according to a statement from Joshua Stephany, chief medical examiner for Orange and Osceola counties.

Marcano was last seen Sept. 24 at her home in the Arden Villas apartment complex in Orlando, about a mile from the University of Central Florida. Marcano, a sophomore at Valencia College, was supposed to fly home to Fort Lauderdale that day but didn’t show up for her flight.

Her remains were found Saturday behind a different apartment complex, Tymber Skan on the Lake. A purse with her identification was found near her body, the Orange County Sheriff’s Office said.

Deputies were in the area because cellphone records showed that Armando Manuel Caballero, whom Orange County authorities called a “prime suspect,” was in or near the apartments the same evening Marcano was reported missing.

Orange County Sheriff John Mina said Caballero used to live at the complex and was there for about 20 minutes.

Caballero, 27, was a maintenance worker at the Arden Villas apartment complex and had shown interest in Marcano, but she repeatedly “rebuffed” his romantic advances, Mina previously said.

Caballero had access to a master key that authorities believe he used to access Marcano’s apartment at about 4:30 p.m., about half an hour before the end of her shift in the leasing office.

He was found dead Sept. 27 of an apparent suicide, though authorities were not sure when he died. Mina said “he had been dead for quite some time” by the time authorities found his body.

Daryl K. Washington, the attorney representing Marcano’s family, said Tuesday following the identification that there were concerns regarding Caballero’s background check. He said he spoke to someone from a complex where Caballero previously worked and that this was not the first alleged incident of harassment.

“Someone had an incident where he was standing in the apartment complex, in the lady’s apartment complex without her permission,” Washington said. “So this is something that has been going on for quite some time now.”

Marcano’s family is interested in starting a foundation focused on changing the laws about how certain employees with access to people’s homes are hired, Washington added.

“Perhaps they look at that as not a very important position, but that is an extremely important position because these are people going into people’s apartments,” Washington said. “So if you’re going to have access to an individual’s apartment, then we need to make sure that there’s a proper background check and reference checks. You want to talk to people from his last employer.”

The Arden Villas addressed the concerns regarding Caballero’s history in a statement on its Instagram page last week, saying all job candidates are vetted “through a national background check services provider.” It added that there were no reports of sexual harassment, or “termination would have been immediate.”

“Concerning Mr. Caballero specifically, no records of either burglary or sexual assault were found during his background check, and reports to the contrary are not based on facts or any reports we have seen,” the apartment complex said.

Marcano’s aunt, Gabriela Sánchez, told Noticias Telemundo that she never believed a tragedy like this could happen to her family.

“It’s a pain in the chest and in the stomach that we have,” Sanchez said. “I don’t know how, as a family, we’re going to go on with this pain.”

Minyvonne Burke is a breaking news reporter for NBC News. 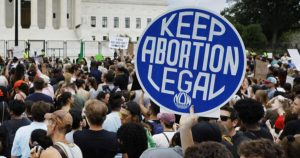 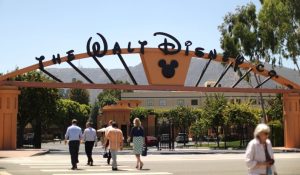 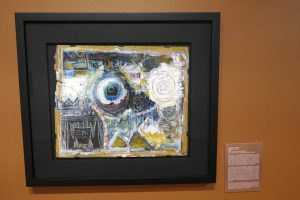 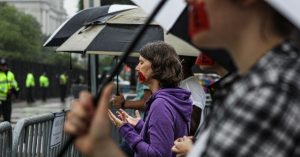 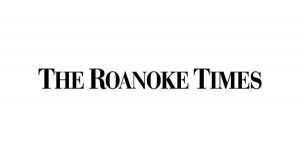 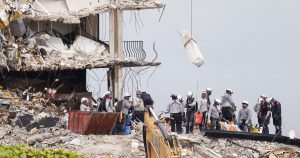 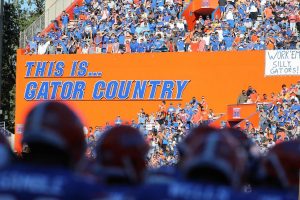 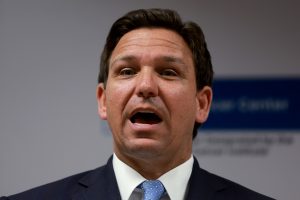 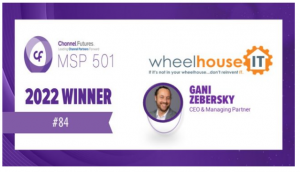 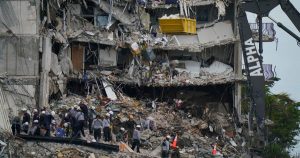 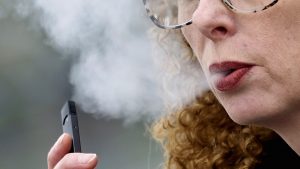 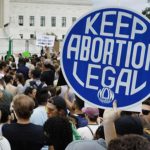 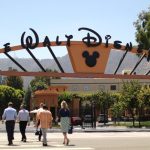 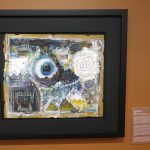 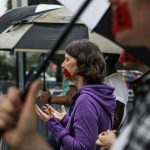 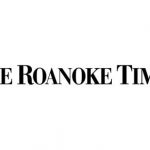 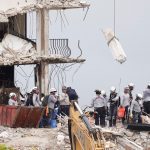