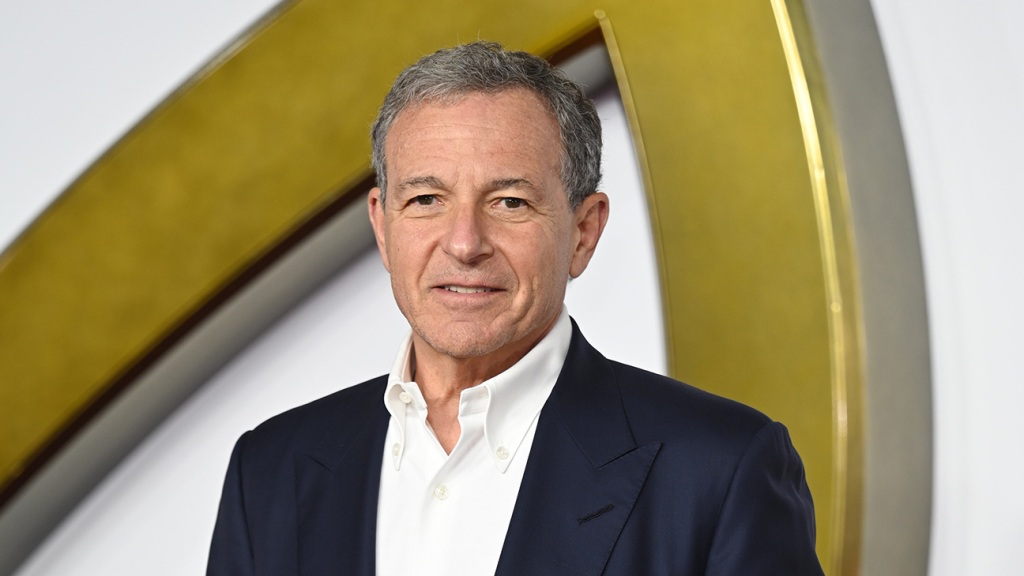 Noting that a lot of these issues, such as the bill, are “not necessarily political,” Iger emphasized: “It’s about right and wrong.”

He continued, “So I happen to feel and I tweeted an opinion about this ‘Don’t Say Gay’ bill in Florida. To me, it wasn’t politics, it was what is right and what is wrong, and that just seemed wrong. It seemed potentially harmful to kids. And it seemed as though it would do exactly what it shouldn’t do. And that is to foster compassion, and understanding and acceptance, and enable young kids who might be gay to feel more confident, more comfortable, more part of society, if it could be discussed freely, as opposed to kept in the closet.”

The Florida House of Representatives passed the “Don’t Say Gay” bill on Feb. 25, the same day that Iger tweeted his support of President Joe Biden’s statement labeling it a “hateful bill.” The legislation would, as Wallace described in the discussion, ban teachers from including topics such as sexual orientation and gender identity in curriculums until the third grade.

“I want every member of the LGBTQI+ community — especially the kids who will be impacted by this hateful bill — to know that you are loved and accepted just as you are,” Biden had tweeted in opposition. “I’m with the President on this!” wrote Iger at the time. “If passed, this bill will put vulnerable, young LGBTQ people in jeopardy.”

Wallace commented that there was a “big question” as to whether or not Disney was going to come out against the bill or not. He noted that, eventually, Iger’s successor Bob Chapek did.

Chapek released a memo on March 7 telling staff that Disney hadn’t released a statement sooner because “they are often weaponized by one side or the other to further divide and inflame.” He later apologized for the company’s handling of the bill, saying Disney would pause all political donations in the state and increase support for advocacy groups working to combat similar legislation in other states. Disney employees staged a series of walkouts earlier in the month, while the company and Chapek received much criticism for their overall handling of the response.

Iger explained to Wallace that he had to “contend with this a lot” — the decision of whether Disney should weigh in on matters of public interest. “And the filter that I used to determine whether we should or should not weigh in, considered a few factors: What would its impact have on our employees, on our shareholders and our customers,” he said.

While speaking with Wallace, Iger also commented that when dealing with right and wrong, or with something “that does have a profound impact on your business,” he thinks one has to do “what is right and not worry about the potential backlash to it.”

Iger added: “I think CEOs, you know — one of the things that CEOs accept as a responsibility is that they’re going to have to weigh in on issues, even if voicing an opinion on those issues potentially puts some of your business in danger.”