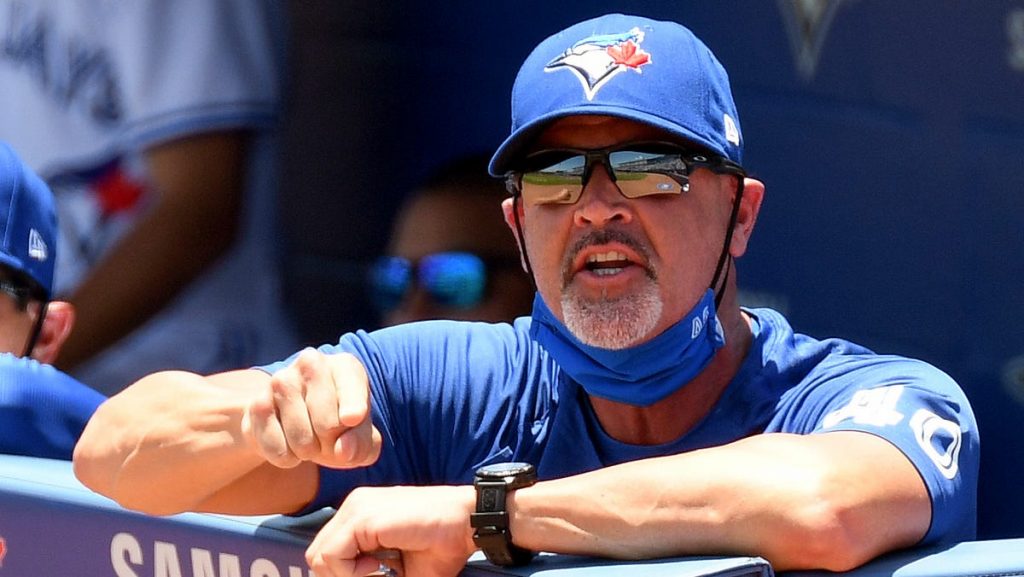 In the arrest affidavit obtained by USA TODAY Sports, police said Walker was going 82 mph in a 45-mph zone and “showed signs of impairment” including a “strong odor” on his breath and “glassy eyes.”

Walker was arrested at 12:45 a.m. ET and refused a breath alcohol test.

Walker, who has been the Blue Jays’ pitching coach since 2012, is in Florida for spring training and the arrest took place about 20 minutes from the team’s facility in Dunedin.

“There was a traffic incident on Thursday night that I was involved in,” Walker told reporters Saturday. “I’m very apologetic to the Blue Jays organization, Blue Jays fans and my family.”

In a statement, the Blue Jays said “the club is currently gathering more information and out of respect for the legal process, there will be no further comment.”