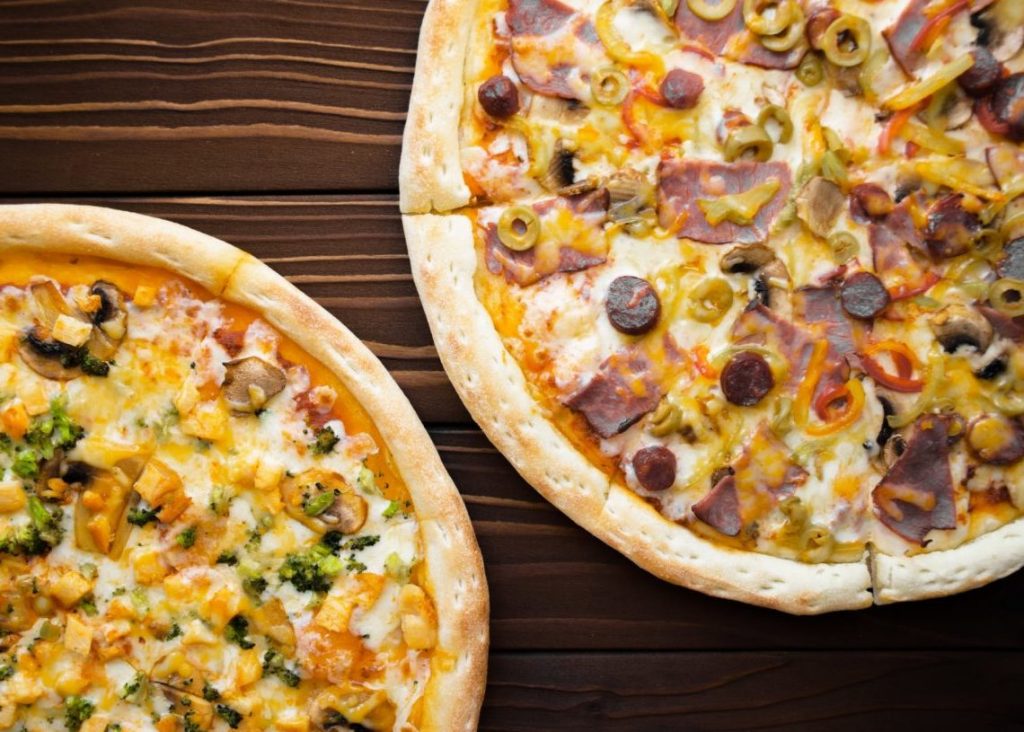 It’s Pizza Time! Today marks the world’s first Bitcoin trade- 2 Large Papa John’s pizzas bought for 10,000 BTC, exactly 12 years ago. On May 22, 2010, a programmer named Laszlo Hanyecz from Florida, US never knew that his craving for pizza would go down in history.

What’s even more interesting is that he paid 10,000 BTC, which today is worth more than $80 million, for the two pizzas.

The road, however, wasn’t easy.

According to Bitcoin Magazine, Hanyecz had to wait for a while for his order. In fact, Hanyecz first posted on the Bitcoin.org forums on May 18, saying,

“I’ll pay 10,000 BTC for a couple of pizzas.. like maybe 2 large ones so I have some leftover for the next day. I like having leftover pizza to nibble on later … If you’re interested please let me know and we can work out a deal.”

A British man Jeremy Sturdivant a.k.a Jercos took up Hanyecz’s offer and bought the two pizzas for him in exchange for the 10,000 Bitcoins.

In 2018, Hanyecz again became the first person to buy a pizza over the Lightning Network, though he paid a mere 0.00649 BTC at the time.

As the Bitcoin Pizza Day holiday grew, Jeremy “Jercos” Sturdivant again grabbed the limelight. He’d give his only interview to a website called “Bitcoin Who’s Who” in 2015, five years after the historic trade.

At that time, Sturdivant had said, “a currency is meant to be spent,” noting that the 10,000 BTC he had received “made it back into the economy quickly” by the time they were worth about $400 in total.

“Naturally there will always be people hoarding coins, trying to get rich, and quite a few people did get quite rich, but they wouldn’t have got that way without economic growth allowing it,” he said, before adding that Bitcoin was meant to be more similar to a PayPal or Stripe.

Sturdivant also spewed some other notable details and said that the transaction was finalized over IRC chats. Jercos was 19 at the time of the transaction.