Bisping recounts crazy car ride with Khamzat and Till, will be ‘impressed’ if they don’t die 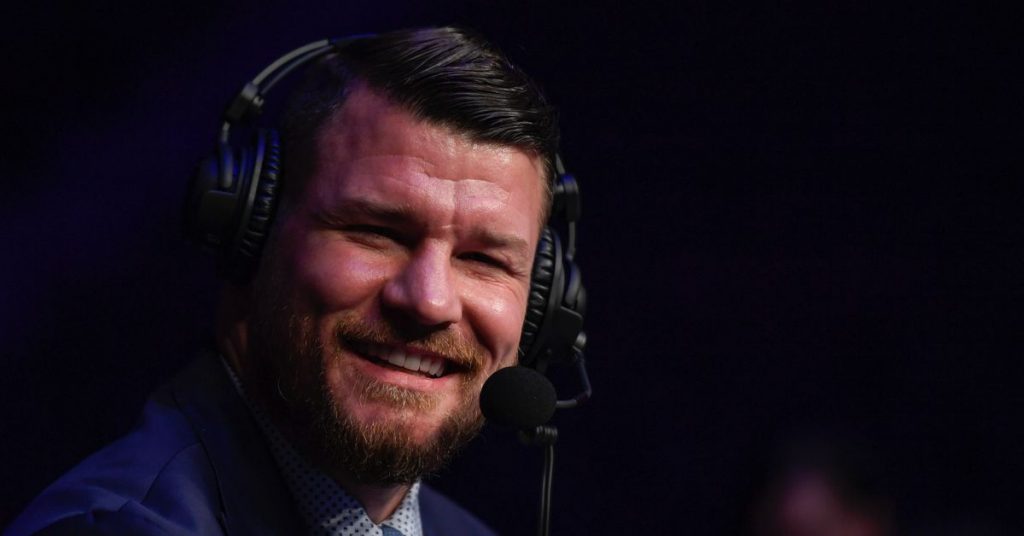 Michael Bisping recently met Khamzat Chimaev (and Darren Till) for the first time in Las Vegas and, by the sounds of it, ‘Borz’ is every bit as wild as he comes across on camera.

Bisping went for a car ride with Chimaev and Till prior to UFC 272 but what he expected to be a pleasant drive on the Vegas strip turned out to be the ride from hell.

Bisping recalled his Wacky Races-like encounter with the two UFC stars during a recent interview with Ariel Helwani on The MMA Hour (h/t MMA Mania) and, if either of them survives before winning a UFC title, ‘The Count’ will be very surprised indeed.

“So they’re in town with Darren cause Khamzat’s training for his fight with Gilbert Burns in April and they’re all staying [together],” Bisping said. “I was commentating on the weekend and we went out for dinner Friday night. And they picked me up from the hotel, which was very nice. [When] They drive me back to the hotel… they get a little giddy.

“Khamzat’s driving like an absolute goddamn maniac. And I mean a maniac,” he added. “On the wrong side of the road, purposefully dodging traffic. I’m in the back, ‘Ahh!! Ahh!!’ Screaming, putting my seatbelt on and I’m like, ‘Stop, stop, stop!’ They pull up to the gas station, I went in to buy some milk for my coffee in the morning, and I come out, they’re doing doughnuts like maniacs in the car park. I’m like, ‘Guys, you’re going to get arrested.’ I get in the car, Darren Till starts doing more doughnuts, just misses the fuel pump by about this much, oh my god. Let me out of this car. If they make it to the fight, if they don’t die, I’m gonna be very, very impressed.”

Chimaev (10-0 MMA, 4-0 UFC) might be a maniac behind the wheel but the Chechen knows how to use his aggression to devastating effect in the Octagon. Chimaev has won all four of his UFC bouts via stoppage, finishing all but one of his opponents in the first round. He is expected to return to the Octagon to take on top-ranked welterweight and former title challenger Gilbert Burns at UFC 273 on April 9.