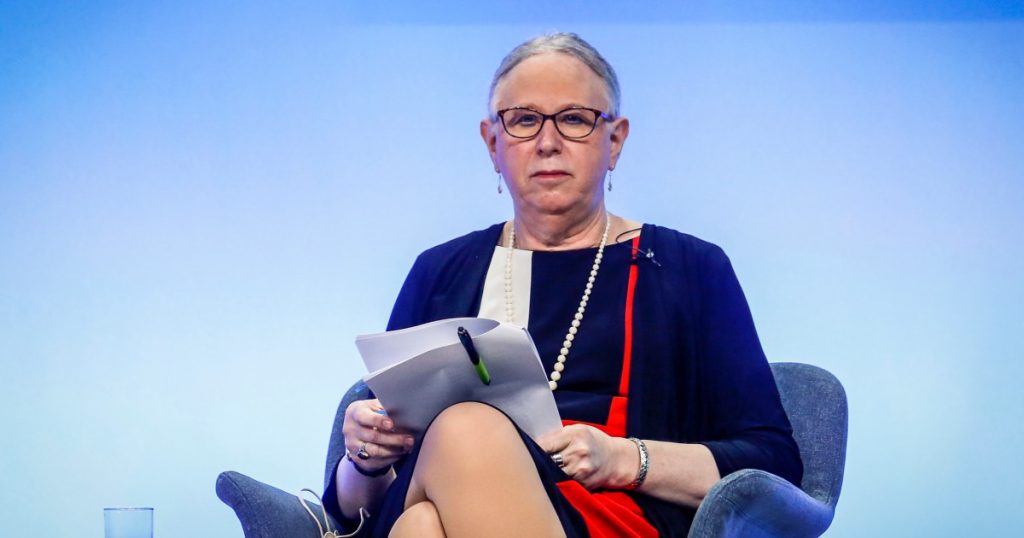 “Laws around the country, including in Florida, have targeted and sought to bully some of our most vulnerable students and families and create division in our schools,” Cardona said, according to a readout of the meeting. “My message to you is that this administration won’t stand for bullying or discrimination of any kind, and we will use our authorities to protect, support, and provide opportunities for LGBTQI+ students and all students.”

Proponents of the measure contend that it would give parents more discretion over what their children learn in school and say LGBTQ issues are “not age-appropriate” for young students.

Critics say the legislation would prevent youths and teachers from openly talking about themselves and their families.

Students across Florida staged school walkouts this month to protest the bill, which they decried as the state’s latest measure to limit the rights of LGBTQ students.

“Being an LGBTQ student in Florida is already incredibly difficult due to bullying from fellow students and peers,” Miami high school student Javier Gomez said Thursday. “This legislation will compound this problem and make life even more difficult for LGBTQ students.”

The legislation would go into effect July 1 if it is signed by Florida Gov. Ron DeSantis, who is widely seen as considering a run for the 2024 GOP presidential nomination and has signaled his support for the measure several times.