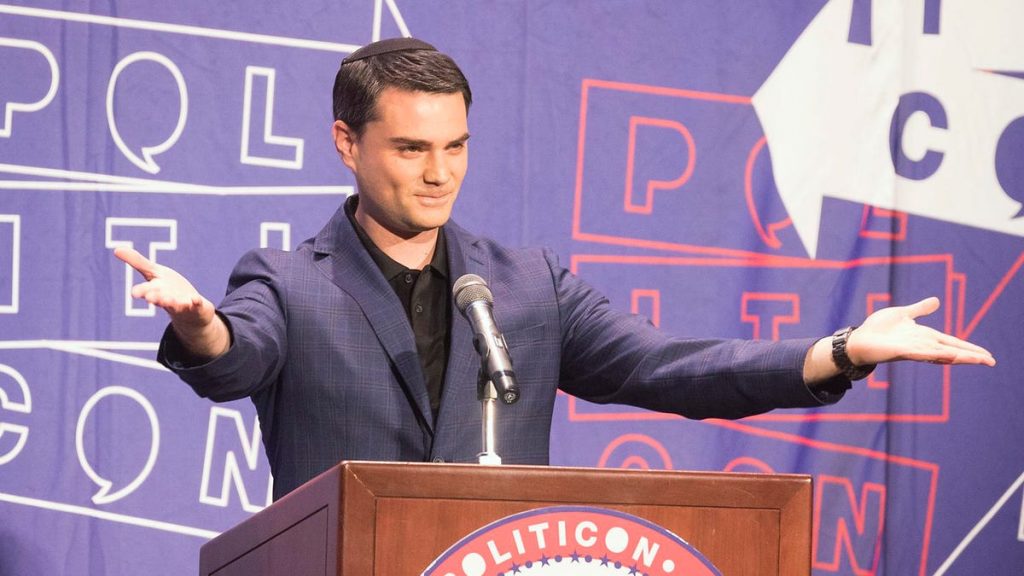 Florida’s move to ban 41% of proposed math textbooks–in part over allegations the books contained banned references to critical race theory–contributed to the top Facebook link post in the U.S. this week, with right-wing commentator Ben Shapiro cheering on the decision to his millions of followers.

The Florida Department of Education announced last week it rejected 41% (54 of 132) of the textbook submissions designed for math lessons in public schools—including 71% of submissions for kindergarten through 5th grade—over violations of the state’s “new standards or contained prohibited topics.”

Some 21% of proposals were rejected because of “prohibited topics or unsolicited strategies, including CRT,” while others were banned for reasons like using Common Core teaching tactics, according to the Department of Education.

Shapiro in a Facebook post last Saturday championed Florida for “taking this issue seriously,” adding, “it has gotten out of control and Florida is the roadblock others should be duplicating,” while linking to a conservative news article about the move on his Daily Wire website.

The post generated more than 193,000 interactions, including more than 170,000 reactions, 13,000 shares and 6,000 comments, according to data compiled by social media tracking firm NewsWhip.

Florida was part of a flurry of GOP-led states that adopted policies last year banning the teaching of critical race theory, a loosely defined academic framework that claims American institutions are inherently racist and function to maintain racial inequity. Florida Gov. Ron DeSantis (R) has repeatedly railed against critical race theory and other teaching techniques conservatives claim can distort the truth, like Social Emotional Learning. Policing what can and cannot be taught in classrooms has become a major culture war point of contention for Republican officials across the country, despite scant evidence that critical race theory is actually being taught in many schools. The Florida Department of Education on Friday released four examples of what it identified as prohibited content in proposed textbooks. Two of the examples were on math lessons analyzing data on the results of an “Implicit Association Test that measures levels of racial prejudice.” The Department of Education made no mention of critical race theory in its reasoning for banning the examples.

“It seems that some publishers attempted to slap a coat of paint on an old house built on the foundation of Common Core, and indoctrinating concepts like race essentialism, especially, bizarrely, for elementary school students,” DeSantis said in a statement last week.

Andrew Spar, the president of the Florida Education Association union, tweeted Monday educators want to see “more transparency from the Department of Education about how it made its decisions on math textbooks.”

Conservative news is typically dominant among the top link posts on Facebook. Shapiro accounted for three of the top 10 posts over the past week, according to NewsWhip.