Arizona, California, Florida have the most QAnon-aligned candidates running for federal and state office: report 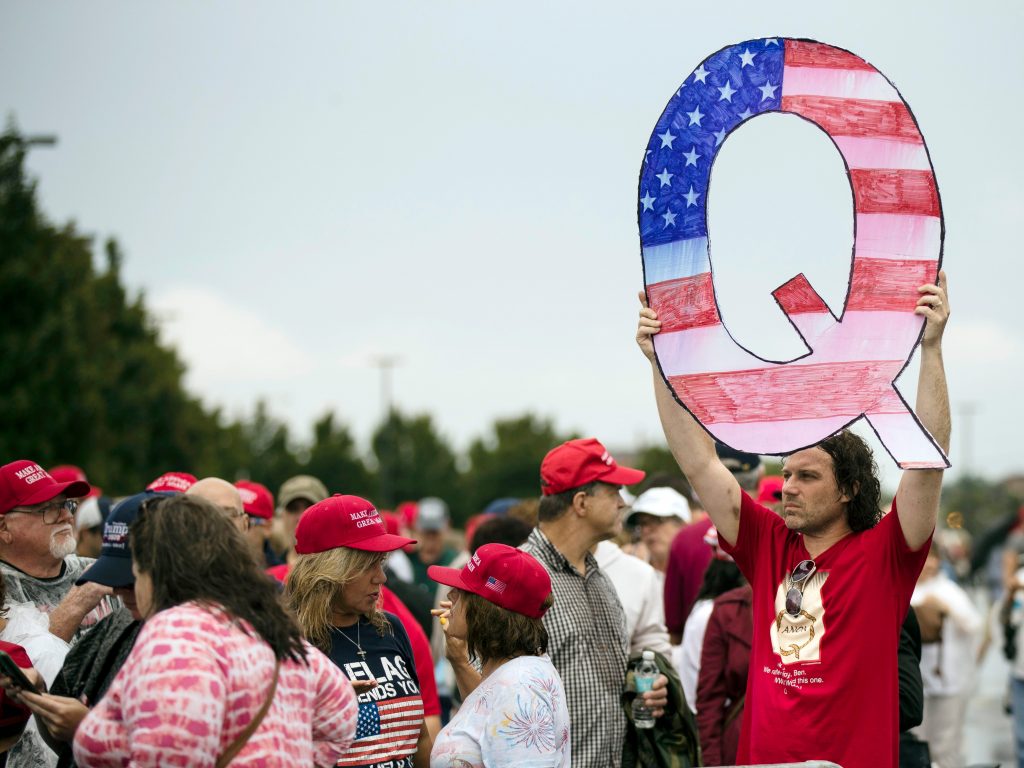 Arizona, Florida, and California are the three states with the most QAnon-aligned candidates currently running for state and federal office, an analysis by the Grid news site has found.

Arizona — home to QAnon leader and congressional candidate Ron Watkins — tops the list, with 13 candidates identified as having ties to the growing conspiracy theory.

Florida is in second place with 12 QAnon-aligned candidates. California has 10, and Texas came in fourth with 6.

In all, 26 states have a total of 78 candidates running for state or federal office this year who have supported QAnon by publicly following and sharing the group’s conspiracy theories online.

Each candidate identified as QAnon was contacted by Grid for confirmation before they were included in the analysis, the report said.

Of the 78 QAnon-aligned candidates, all but six are Republican. Over a dozen are incumbents, including GOP Reps. Marjorie Taylor Greene and Lauren Boebert who both serve in the House of Representatives. Boebert’s and Greene’s offices did not immediately respond to a request for comment from Insider. Boebert has previously denied being a QAnon follower.

The far-right fringe group has grown increasingly mainstream among the GOP base and espouses the outlandish conspiracy theory that an elite cabal of Satan-worshiping, blood-drinking pedophiles run the world.

Erin Snodgrass contributed to this report.