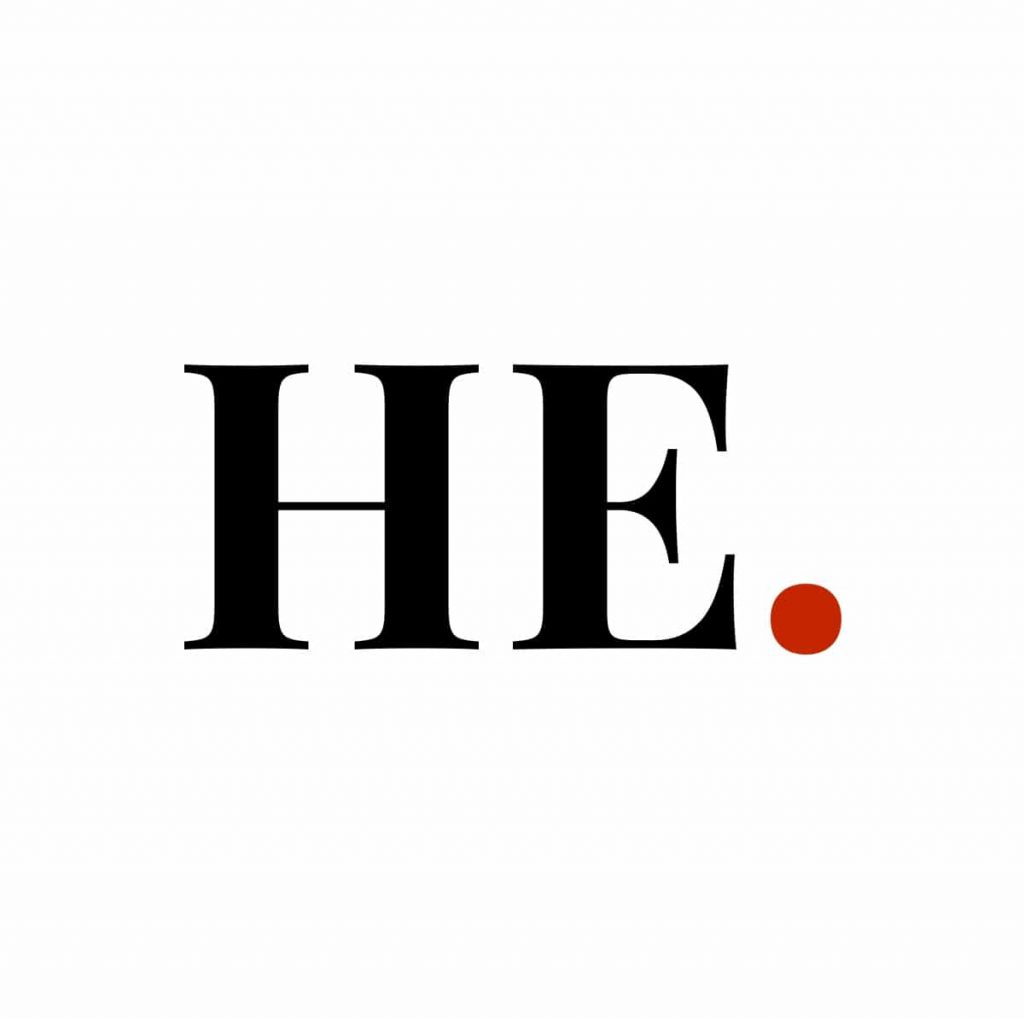 An appeals court ruled Friday that Florida may continue its ban on school mask mandates as a legal challenge continues to make its way through the courts.

This decision reverses that of a lower court judge, who put the ban on hold and allowed the state’s largest school districts to require face coverings, the New York Times reports.

Per the decision, the Florida Department of Education may continue to punish school officials who impose mask mandates without an opt-out clause for parents.

“In the trial courts in Tallahassee, state and federal, we typically lose if there’s a political component to it, but then in the appeals court, we almost always win,” Gov. Ron DeSantis said Wednesday.

In the brief ruling, three judges on the more conservative appellate court wrote they have “serious doubts” about basic matters in the case, including whether the parents who filed the initial lawsuit had legal standing to do so.

“These doubts significantly militate against the likelihood of the appellees’ ultimate success in this appeal,” they wrote.