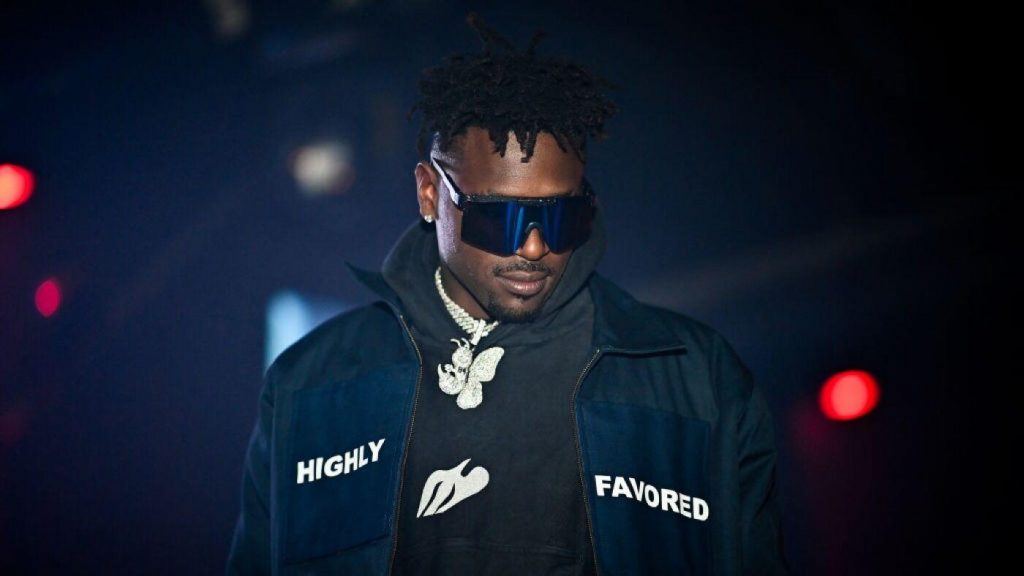 An arrest warrant was issued for former NFL wide receiver Antonio Brown, who faces domestic violence accusations stemming from an incident that took place on Nov. 28 involving the mother of his children, according to FOX 13 in Tampa.

As of 7 p.m. ET, the Tampa Police Department says it is an “active investigation” and that Brown is “wanted” — as reported by CBS Sports Radio legal insider Amy Dash.

FOX 13 obtained a police report regarding the incident, which stated that Brown threw a shoe at the alleged victim.

“The suspect exited the residence and threw a shoe at the victim striking her in the ponytail,” according to the Tampa police report. “The victim had no injuries but believed the shoe was meant for her head. The suspect would not open the door or come outside to speak with officers. The suspect also during this incident attempted to issue an informal eviction to the victim.”

The report also stated that Brown locked himself inside the house as the police attempted to speak with him. Tampa Police spent at least an hour trying to get him to come out, but according to Sam Brock from NBC News, as of Thursday afternoon there was not an ongoing standoff and police were not even sure if he was at his home.

The Tampa Bay Times stated that Hillsborough County Sheriff’s Office records indicated that Brown faces a charge of misdemeanor battery, and that no bond has been issued at this time.

This story will be updated with more information as it becomes available.