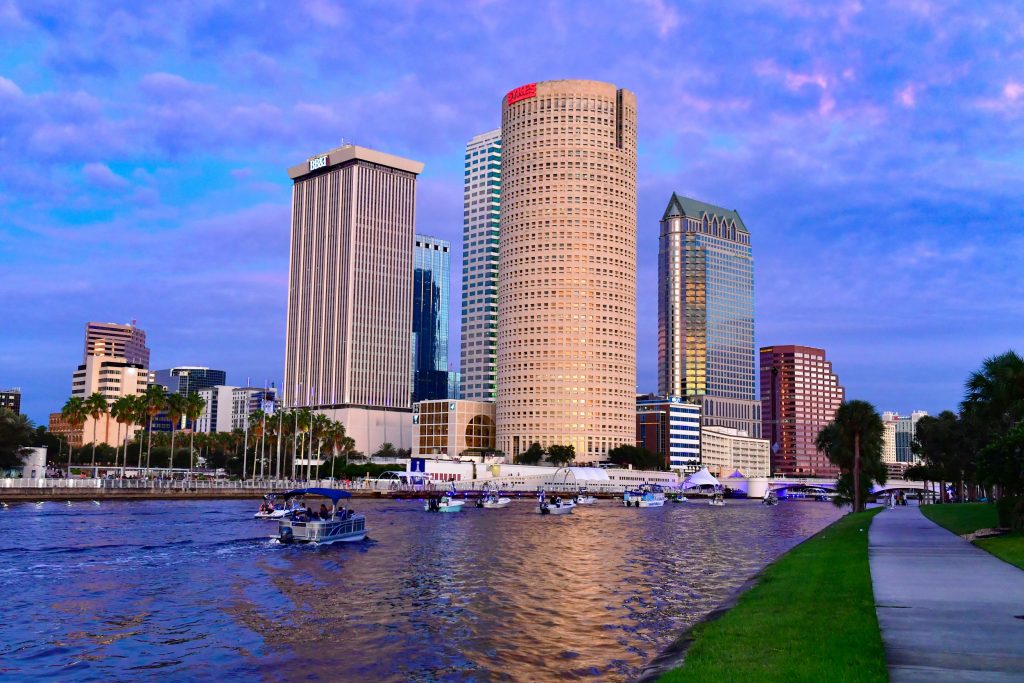 Sabatini claimed that Palm Beach County, Broward County and others either double-scanned ballots “or did things that are far, far worse than that” during an interview with RSBN at the “Trumparilla” boat parade in Fort Myers on Sunday. Former President Donald Trump won the state in the 2020 election.

He said “you would think” Democrats would want the audit to disprove claims of election fraud, “but they’re afraid of the audit because they know what the audit is going to show.”

GOP lawmakers in battleground states have pushed for election audits in the wake of former President Donald Trump’s loss. Trump allies have claimed voter fraud in key states, though the claims have been widely discredited.

Sabatini, a Republican who has aligned himself closely with Trump, shared the first draft of the audit bill on Twitter Friday.

If passed, the bill would require Florida Governor Ron DeSantis to appoint an independent third party to conduct a forensic audit of the 2020 election in “every precinct in each county with a population of 415,000 or more,” Newsweek previously reported.

The audit would have to begin by April 15, 2022 and be completed within 60 days. It requires the auditors to submit a report to DeSantis, Florida Secretary of State Laurel M. Lee, the Division of Elections, supervisors of elections and state congressional leaders within 30 days of completion of the audit.

Sabatini previously asked Lee for an audit in July of five counties—Hillsborough, Miami-Dade, Boward, Orange and Palm Beach—that voted for President Joe Biden in the 2020 election. Lee, however, rejected the request, saying the state’s election was “accurate, transparent and conducted in compliance with Florida law.”

Trump carried the state of Florida with 51.2 percent of the vote, compared to Biden’s 47.9 percent, despite going on to lose the election. Trump’s strong showing among conservatives and improvement in South Florida helped push him over the finish line in the battleground state.

Trump allies have pushed for similar audits in states Biden won. In Arizona, a legal battle is underway after an attorney said the state Senate has not complied with a court order to hand over the documents related to the audit, The Arizona Daily Star reported Wednesday.

That audit has been widely criticized. Trey Grayson, a Republican who served as Kentucky’s Secretary of State from 2004 to 2011, told the Associated Press that there are “too many flaws” in the audit to trust it.

In Wisconsin, an audit of the election results could cost taxpayers more than $600,000, Newsweek previously reported. Pennsylvania Republicans also announced in August a hearing into 2020 election “irregularities.”

Despite the audits, there has been no evidence of widespread voter fraud in the United States in the 2020 election.

Some election security experts have warned that these audits could make future elections more open to voter fraud.

“Let me take a shot at it… “it’s not about overturning the election, it’s about being too scared to tell the truth to the base that Trump lost and is the first incumbent president to lose reelection in 30 years,” he wrote.

Newsweek reached out to the Broward and Palm Beach County Supervisors of Elections and the Florida Democratic Party for comment Sunday afternoon, but had not heard back by publication. This story will be updated with any response.