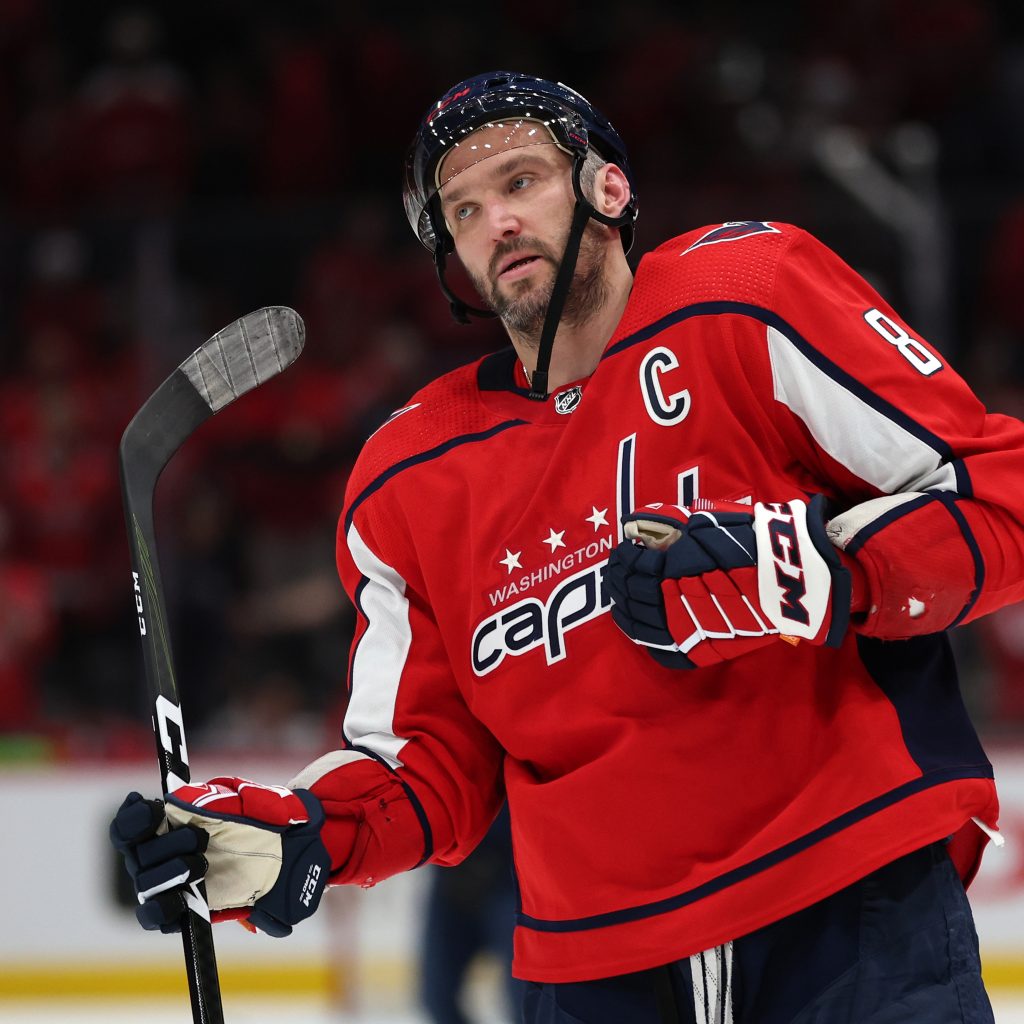 Washington Capitals superstar Alex
Ovechkin expressed frustration about his team’s performance in its
first-round playoff series against the Florida Panthers, which ended
with the Caps’ elimination after a Game 6 loss Friday night.

“I think you see how we played
against the best team in the regular season. We have it, but we just
blow it away,” he told reporters. “It is on us. It is on me, on
Backy, on Osh, on Carly. It is on everybody. Kinda f–ked up
situation.”

Washington was the underdog in the
series after Florida won the Presidents’ Trophy as the
top-performing team during the regular season with 122 points
(58-18-6 record).

Yet, the Capitals gave themselves every
opportunity to pull off the upset and just couldn’t come up with
enough key plays in clutch moments.

They won Games 1 and 3 to take an early
advantage. Here’s how the series played out for Ovechkin and Co. from that point forward:

Backstrom agreed with Ovechkin’s
assessment of their first-round exit after Carter Verhaeghe sent the Panthers to Round 2 with an OT winner Friday.

“We basically gave the series to
them,” the veteran center said.

The Caps’ disappointment is probably
amplified because it’s tough to know how much longer their
championship window will remain open.

Ovechkin (age 36), Backstrom (34),
Oshie (35), Carlson (32) and Evgeny Kuznetsov (29)—the team’s top
five scorers in the series—aren’t getting any younger, and many of
the club’s depth players are also veterans. Martin Fehervary is the
only member of the defense corps under 30.

In February, Scott Wheeler of The
Athletic ranked Washington’s farm system 26th out of the league’s 32
teams, so it’s unlikely a massive influx of young talent will be
ready soon to provide a boost, either.

If the Capitals knocked off the Panthers,
the door would have swung wide open for a deep run to hunt their second Stanley Cup title since 2018.

Instead, they’re
heading home with that future uncertainty lingering in the air.