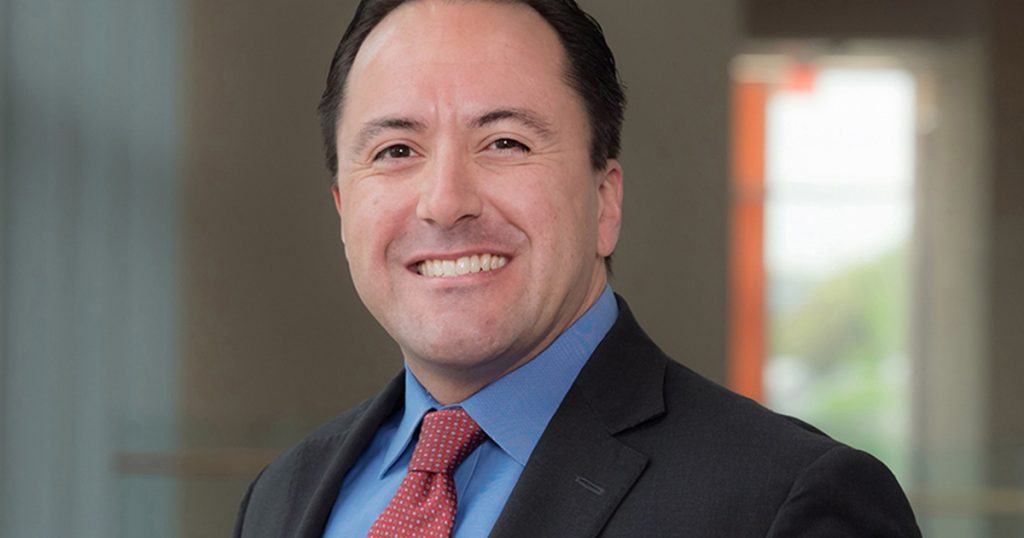 It was announced this past Friday that Aaron Miri has joined Jacksonville, Florida-based Baptist Health as its new chief digital and information officer.

That’s a newly created position – one that Baptist Health officials will enable Miri to chart a new IT future for the health system, “with an emphasis on digital strategy, innovation, cybersecurity, and integration of technology across the enterprise,” according to a news release.

Miri brings long and deep technology and security experience to his new role. He arrives at Baptist Health most recently from Texas, where he served as chief information officer for The University of Texas at Austin, Dell Medical School and UT Health Austin.

Before that, he worked at CIO at health IT security company Imprivata. His other provider-side tech leadership roles include stints as CIO at Walnut Hill Medical Center in Dallas and CTO at Children’s Health System, both in Dallas.

Miri also has policy expertise, having served as co-chairman of the U.S. Health and Human Services’ federal Health IT Advisory Committee, and the Obama-era Health IT Policy Committee established under the American Recovery and Reinvestment Act of 2009. He is also an advisor to the National Academy of Medicine.

Miri has always been a forward-looking technology leader. In an interview with Healthcare IT News earlier this summer when he was still with UT Austin, he described what he’s most excited about as he gazes into the future.

“Technology is advancing: Quantum computing, AI, all of that is on the horizon,” he said. “Not everybody has those resources, but as those generally become available, as we have quantum available in some large cloud service delivery organization and you can buy it as you would a utility – that now unlocks the power of researchers across the world to collaborate and really crunch big data the way it’s supposed to be done.

“I think we’re standing on the ledge of something that’s gorgeous,” said Miri. “And over the next decade, you’re going to see healthcare and medicine advance as you’ve never seen before.

“Aaron brings a wealth of experience in health care and information technology to our executive team,” said Michael A. Mayo, president and CEO of Baptist Health in a statement announcing the new hire. “He has a track record of transforming care delivery for consumers, patients, and providers by collaborating with clinicians, internal stakeholders and technology partners.”

“Incorporating key digital strategies into the IT roadmap is about engagement and making things easier for everyone, so caregivers and patients alike can get the information they need, when, where and how they want it,” add Miri in a statement. “My goal is to humanize technology to solve problems in new ways and help to accomplish transformational strategic goals.”

Email the writer: mike.miliard@himssmedia.com
Healthcare IT News is a HIMSS publication.