A slice of the Pentagon’s internet space that was taken over by a Florida company minutes before Trump left office has been returned, but the mystery remains 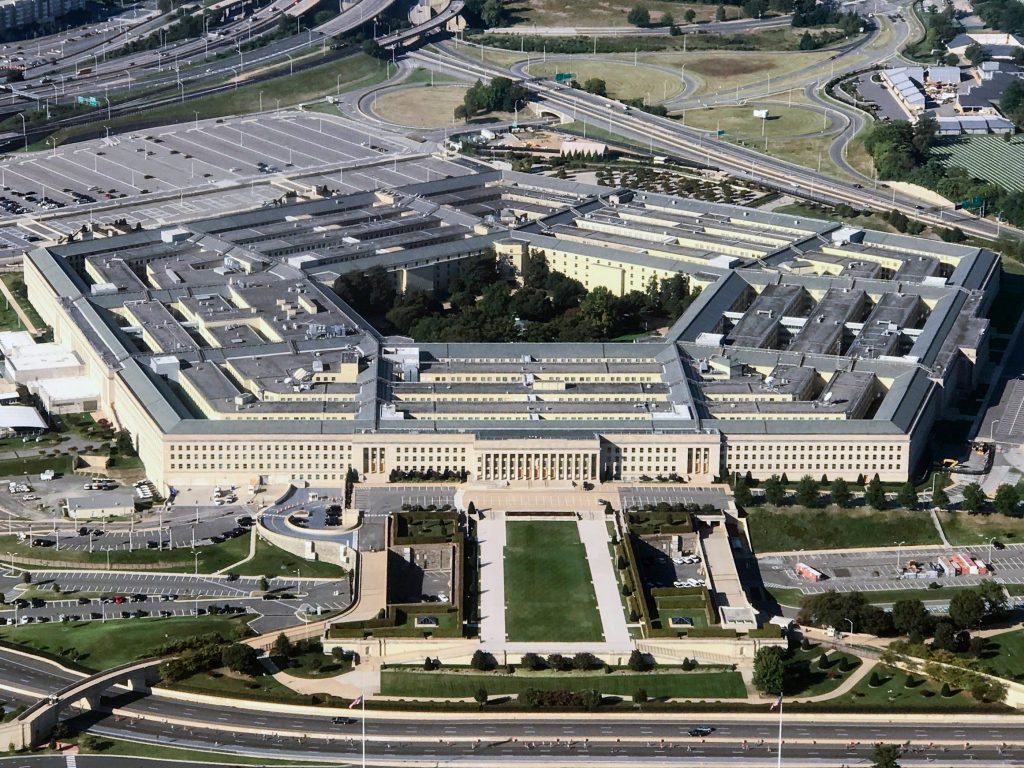 Minutes before the official end of President Donald Trump’s term, a young company based in Florida reportedly took control over a large chunk of internet space owned by the Pentagon.

Eight months later, it has been returned to the Department of Defense, The Washington Post reported Friday, but questions remain about the program.

The company at one point held 175 million IP addresses, controlling more of the internet than some of the world’s largest internet companies, including Comcast and AT&T.

The company was identified as Global Resource Systems LLC, headquartered in Plantation, Florida, Insider’s Kevin Shalvey reported in April. The company appeared to have been founded in the fall of last year, filing paperwork in Florida in October, and was incorporated in Delaware.

When news of the transfer of the internet space broke in April, the Department of Defense told the Associated Press it was being done to “assess, evaluate and prevent unauthorized use of DoD

But AP said officials could not answer why Global Resource Systems, a company that seemed to only be in existence for less than six months, was chosen to take over the space.

The Post reported Friday the 175 million IP addresses, a whopping 6% of the entire internet, were transferred back to the Pentagon this week.

A Pentagon spokesperson told the outlet that the cybersecurity program, started by the self-described “swat team of nerds” from the Defense Digital Service, had ended, and confirmed that the internet space was back under the control of the Department of Defense Information Network.

“The Defense Digital Service established a plan to launch the cybersecurity pilot and then transition control of the initiative to DoD partners,” Defense Department Spokesperson Russell Goemaere told The Post.

“Following the DDS pilot, shifting DoD Internet Protocol (IP) advertisement to DoD’s traditional operations and mature network security processes, maintains consistency across the DODIN. This allows for active management of the IP space and ensure the Department has the operational maneuver space necessary to maintain and improve DODIN resiliency,” the statement said.

Goemaere said the program was launched in the fall and that the timing of the transfer was “agnostic of administration change.”

The Pentagon did not give details about what exactly the program did or why that company was chosen. Global Resource Systems did not respond to requests for comment from Insider, The Post, or AP.