4-star OT names Florida in top 4, will return to the Swamp for another visit 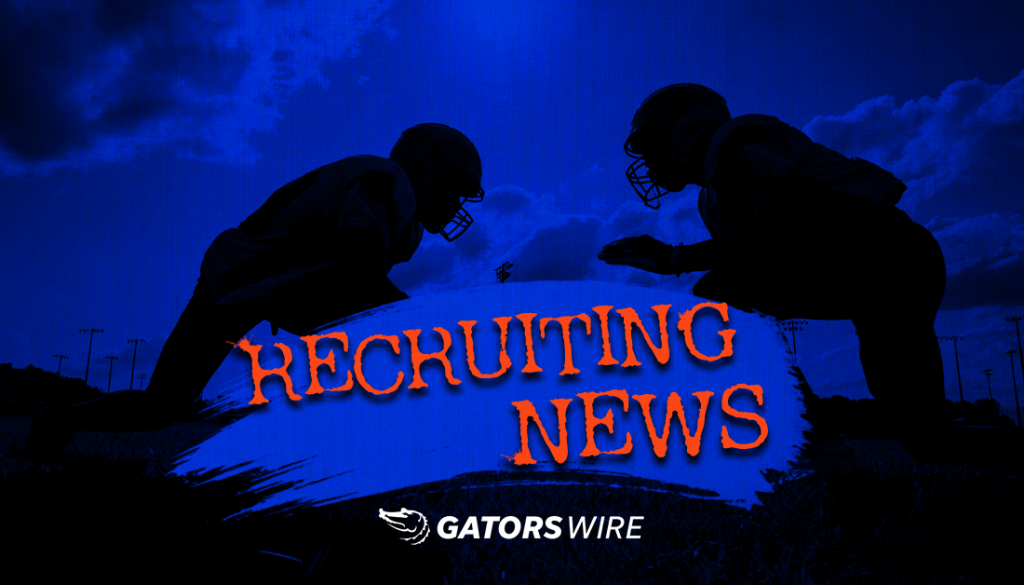 On the day of his 17th birthday, July 1, four-star offensive tackle Tyree Adams narrowed things down to four SEC schools: Florida, Georgia, LSU and Ole Miss. Billy Napier and Co. will get at least one more chance to meet with Adams on July 27-28 when he comes into town for another unofficial visit, according to 247Sports.

This will be Adams’ third visit to the Swamp since he first made it to Gainesville in early April. He also camped with Florida’s coaching staff on visit No. 2 in June and is looking to make his official visit to UF on Oct. 15 when the Gators face the LSU Tigers, but that isn’t penciled into the schedule just yet. His only planned official visit as of publishing time is an Oct. 7 to Alabama.

Adams doesn’t have a date set for his commitment, but a decision should come before the early signing period. That means those October visits could heavily influence his decision and it’s to Florida’s benefit to be scheduled after ‘Bama.

“They (Florida) are definitely competing with all the other schools I have right now, and I just look forward to continuing to build this relationship,” Adams said to Swamp247. “I am already starting to narrow it down, but I haven’t posted and I doubt I will. I just am going to take it day by day and take some visits and then I will think about committing by early Signing Day.”

After missing out on five-star offensive tackle Francis Mauigoa to Miami, going heavy on Adams makes sense. He’s a four-star talent and sits just outside of the top 200 overall players in the class of 2023 on both the 247Sports composite (No. 209) and the On3 consensus (No. 212).

LSU is viewed as the leader from the outside, but that’s often based on the Tigers’ dominance in the region. Florida’s new staff has extensive ties to the state of Louisiana and could prioritize Adams in the coming weeks to get him out of Bayou State.