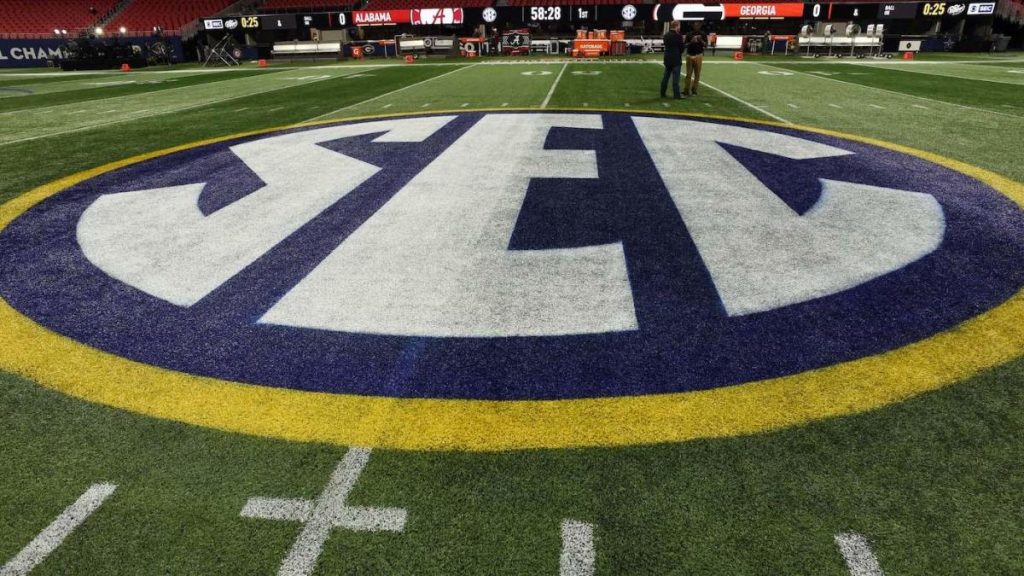 The SEC released its 2022 college football schedules on Tuesday, and they contain several intriguing matchups. Florida and Texas A&M met last year in College Station, Texas, in an instant classic, and that game will be run back in 2022 inside what’s sure to be a raucous Kyle Field.

That game will take place on Nov. 5 … the same day as the rivalry game between Alabama and LSU in Baton Rouge, Louisiana.

The season kicks off with a bang in Week 1 with Georgia taking on Oregon in the Chick-fil-A Kickoff Game in a battle of two teams currently ranked No. 2 and No. 3 respectively on Sept. 3 and LSU squaring off with Florida State in New Orleans on Sunday, Sept. 4. Both games should provide a good gauge at not only where the Bulldogs and Tigers stand headed into the season, but how the conference in general stands up against the Pac-12 and ACC, respectively.

The following week future SEC member Texas plays host to Alabama in a battle of two of the most tradition-rich programs in a huge Week 2 matchup Sept. 10.

There are a few interesting points to take a look at. Auburn will play its first five games at Jordan-Hare Stadium before having back-to-back road games at LSU and Ole Miss, respectively. Florida will have four of its final five home games away from The Swamp, including the neutral-site rivalry game with SEC East foe Georgia. The SEC will have a Week 0 game for the second time in four years when Vanderbilt travels to the islands to take on Hawaii. Miami and Florida squared off in Orlando in Week 0 in 2019.

The winners of the East and West divisions will play in the SEC Championship Game in Mercedes-Benz Stadium in Atlanta on Saturday, Dec. 3.

Take a look at the complete schedule below.